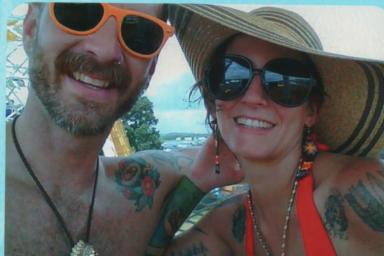 2013 was the first Summer I spent with my future wife Sara and that June we road-tripped to Nashville, Graceland, Dollywood, and Bonnaroo (seen here at the top of the ferris wheel). I took two weeks away from Activate!, but as you’ll hear at 5pm, RVA’s concert calendar was seriously stacked both before and after our trip!