At the front I was finally free 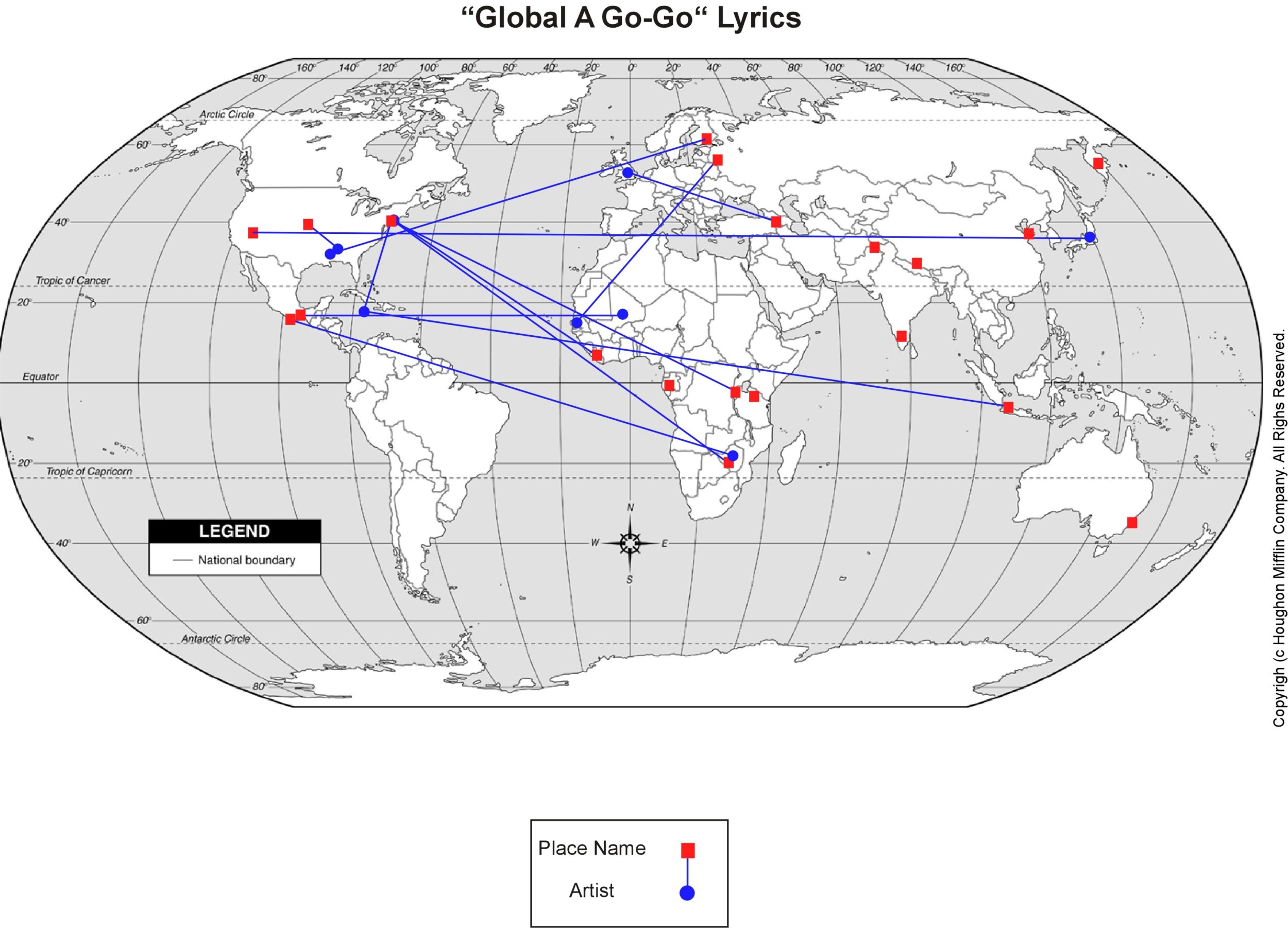 Sahra Halgan first got serious about singing when she was a 16 year old nurse serving at the front line of Somalia’s civil war.  She says, “At the front I was finally free.  The soldiers had other things to do than forbid me to sing.”

In 1988, her country’s air force dropped bombs on her hometown, Hargeisa, driving Sahra and many others into exile.  She stayed in France for 24 years, working as a janitor in a public school (among other jobs) and developing her music.

Sahra moved back to Hargeisa after the civil war ended in 2012 and opened the first post-war music venue in Somalailand (Somalia’s northwest province which seceded from the failed state in 1991).  Her second album was released in March and it’s remarkable, although no more remarkable than her life story.  You’ll hear the Sahra Halgan Trio’s new music this week on Global A Go-Go.

Also this week (Monday July 6, 3:00-5:00 PM on WRIR, for two weeks afterwards at wrir.org/listen, check your local listings for airing on other radio stations, and any old time at my podcast site): a short survey of nyabinghi drumming in Jamaican popular music, the best Balkan brass album of the year is from Finland of all places, 35 years of South African dance music in three songs, the marvelous guitar music of Angola called semba, and a brand-new single from Austin’s Superfonicos.