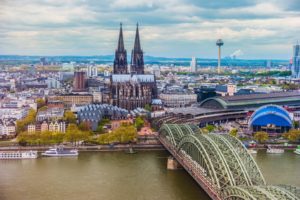 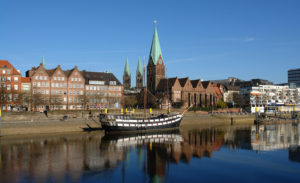 Hallo Leute servus und Wilkommen zu unseren Deutscher Jam!Through Hip-Hop we get insight on how East and West Germany have taken a genre from across the Atlantic used it for social, political, and economic issues. In Germany, through Hip-Hop, the youth created a movement called the “Jugendbewegung”. It is a movement of expressionism that help shape and change the way German society operates.. German artists have reshaped what being German means and looks like. Since post World War ll Germans have struggled with national identity, and Hip-Hop has created a platform for Germans to ignite change and rebrand the face of their society. This current generation of Hip-Hop artists are reshaping everything about what being “Made in Germany” means and how they are actively embracing the language instead of shaming it. Through the music I found a close tie on issues being dealt with in between both the United States and Germany in regards to social, economic, and political issues. In Germany we call Volkswagen the people’s car, a vehicle meant to be a cheap, great quality, and any class of people could afford to be used as a statement. Whether one had a classic Beetle, toned Jetta, speedy Golf, or groovy Van everyone had a place in the eyes of Volkswagen. Hip-Hop like Volkswagen is a cheap, quality driven, entity that could be used as a statement from anyone regardless of background to have a bold voice in society. Hip-Hop, the people’s language has shown me growing up that through bold expression how to deal with social issues and embrace one’s differences. 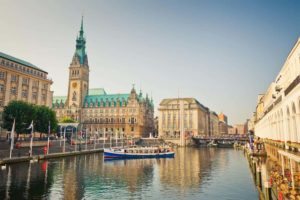