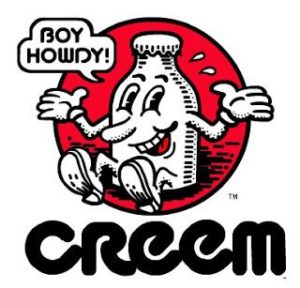 There is a brand new rock doc about the history of Creem Magazine. Creem Magazine was the music Bible of my teenage years. It was irreverent and risqué and also a conduit of information about rock ‘n’ roll. The new doc Creem: America’s Only Rock ‘n’ Roll Magazine is worth checking out if you remember the magazine or love rock ‘n’ roll.

I’ll kick the show off with some rockers out of Detroit the city where the magazine was founded by Barry Kramer. From there we’ll play some bands that have some Creem tie-ins.

We will take a brief set break and play some new releases and some tracks that could have been part of one or two of my last two shows. Then it’s back to Creem Magazine.

The last third of the show will focus on Lester Bangs who is perhaps America’s greatest rock critic. Perhaps you’ve read the collection of his work – Psychotic Reactions and Carburetor Dung. Perhaps you’ve seen Almost Famous where he is portrayed by Phillip Seymour Hoffman (in one of my favorite roles of his). I especially love the scene where he tells the Cameron Crowe character not to befriend musicians because they are cool and – “I’ve met you – you’re not cool. We’re not cool.”

Anyway we’ll hear some tunes that Lester Bangs recorded as well as some tracks that reference him. Overall a fun show 0 so keep it tuned here. 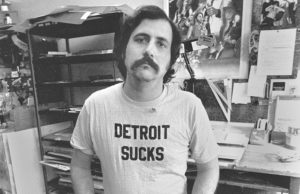