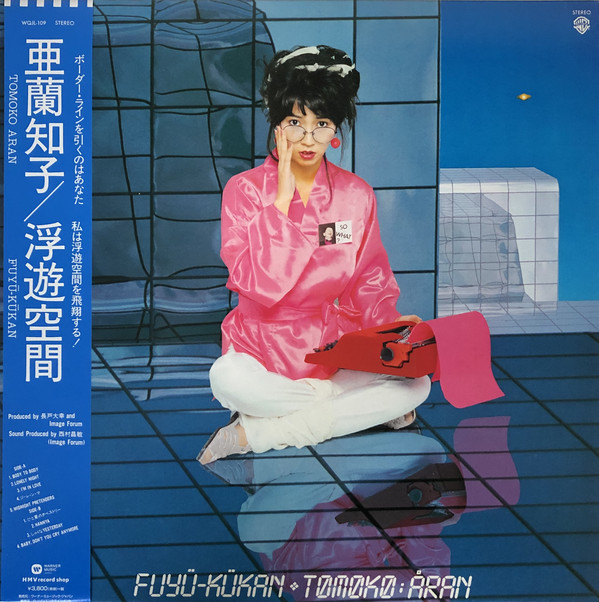 Tonight we have a mix of City Pop and Smooth Jazz, both ‘sounds’ that took over in the 80’s to early 90’s in Japan and the US., respectively.

Neither is really a genre, as much as a feel, mixing jazz, bossa nova, R&B, disco, synthpop, and more.  City pop exemplified the light feel and optimistic future of the booming “bubble economy” in 80’s Japan, and due to it pulling from so many parts of ‘Western’ music, it’s currently experiencing a resurgence in popularity on the internet – to our modern ears, it seems nostalgic and foreign at the same time, and fascinating.  And it IS nostalgic – because to a generation, “Smooth Jazz” dominated a chunk of the airwaves in the US at least (and some stores to this day.)  So I tried to thread the needle between these two, to see how they differ and are the same – as well as just make a chill as hell playlist, because I want to put that out there for you guys.

This is a good article from Rolling Stone that explains more about City Pop, that I pulled a couple of quotes from on tonight’s show. This video from Vox about Smooth Jazz also helped me better understand the phenomenon, and its rise and fall.  Both of those helped me find tracks for tonight’s show, as well as this youtube playlist/mix – which actually inspired the whole thing.  So if you want to check out more, here you go!