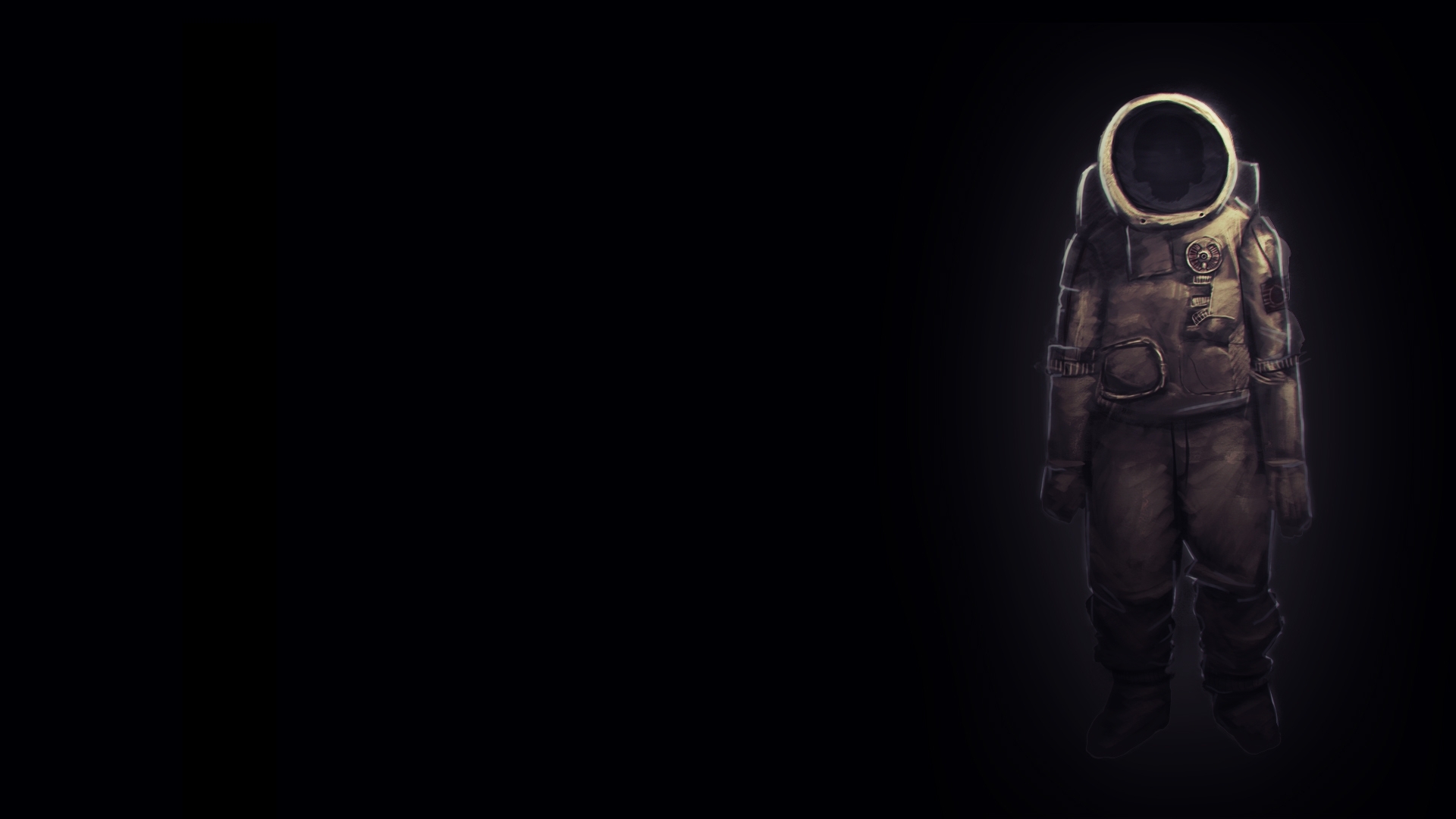 Welcome to Overdrive October! Heavy Halloween! So, we’re doing a month of heavier post-rock leading up to Halloween, which should be fun!

Now back to our story…

Sure, we had all heard the rumors when we signed up to work the maintenance shift on moon base WRIR. We all heard the stories about the creature that stalked the vents, impersonating crew members, slowly picking them off one by one. No one believes them, not until…not until it turned us against each other. It all started when Purple’s body was found in the electrical room. Sliced completely in two, gore everywhere with a trail of blood leading to the air vent in the room…something was on this base with us. The meeting started normal enough! We went over the facts, some people made accusations…baseless of course…we had no idea what was happening but the only thing we know was that the only way we’d get off this bucket was to complete our tasks and try to drown out the screams. That’s when the music started, this eerie, building a feeling of dread and overwhelming atmosphere of darkness, the music hasn’t stopped, Green was found dead in admin, no one knows who it is….we’re becoming hostile towards each other…..everyone is sus.