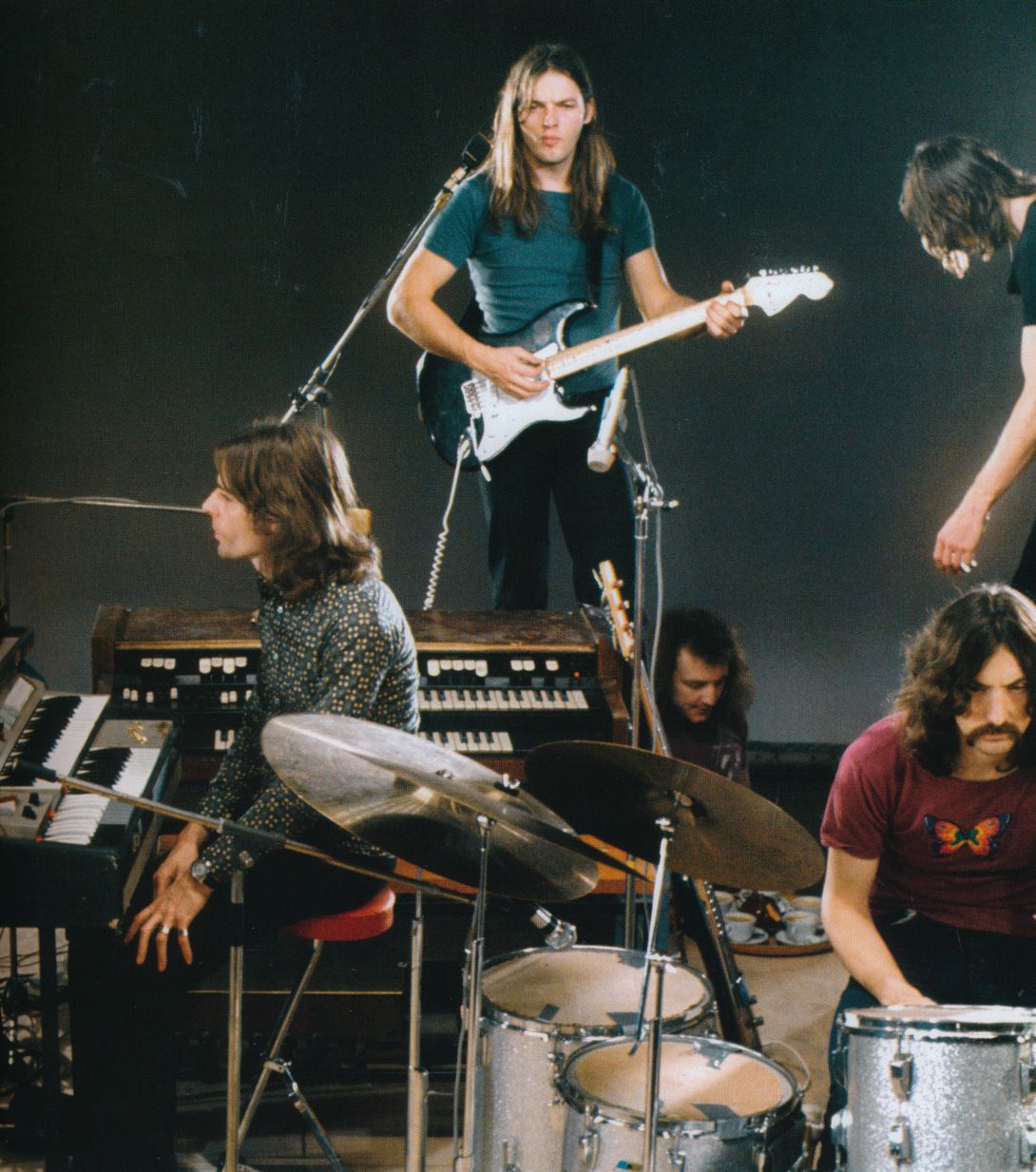 Last year around this time, WRIR did a show called “I Hate Pink Floyd.” It was a pretty great punk-oriented show! But, in response to that show I say: woah there chippy, there are as many reasons to like Pink Floyd as there are to hate Pink Floyd. I’ll make the case for this on Cause & Effect.
And, a key thing I want to point out: Hating Pink Floyd was a press stunt to get attention. It would be comparable to hating Adele today. Or, a no-name rapper trying to have a beef with Drake.
-LJ