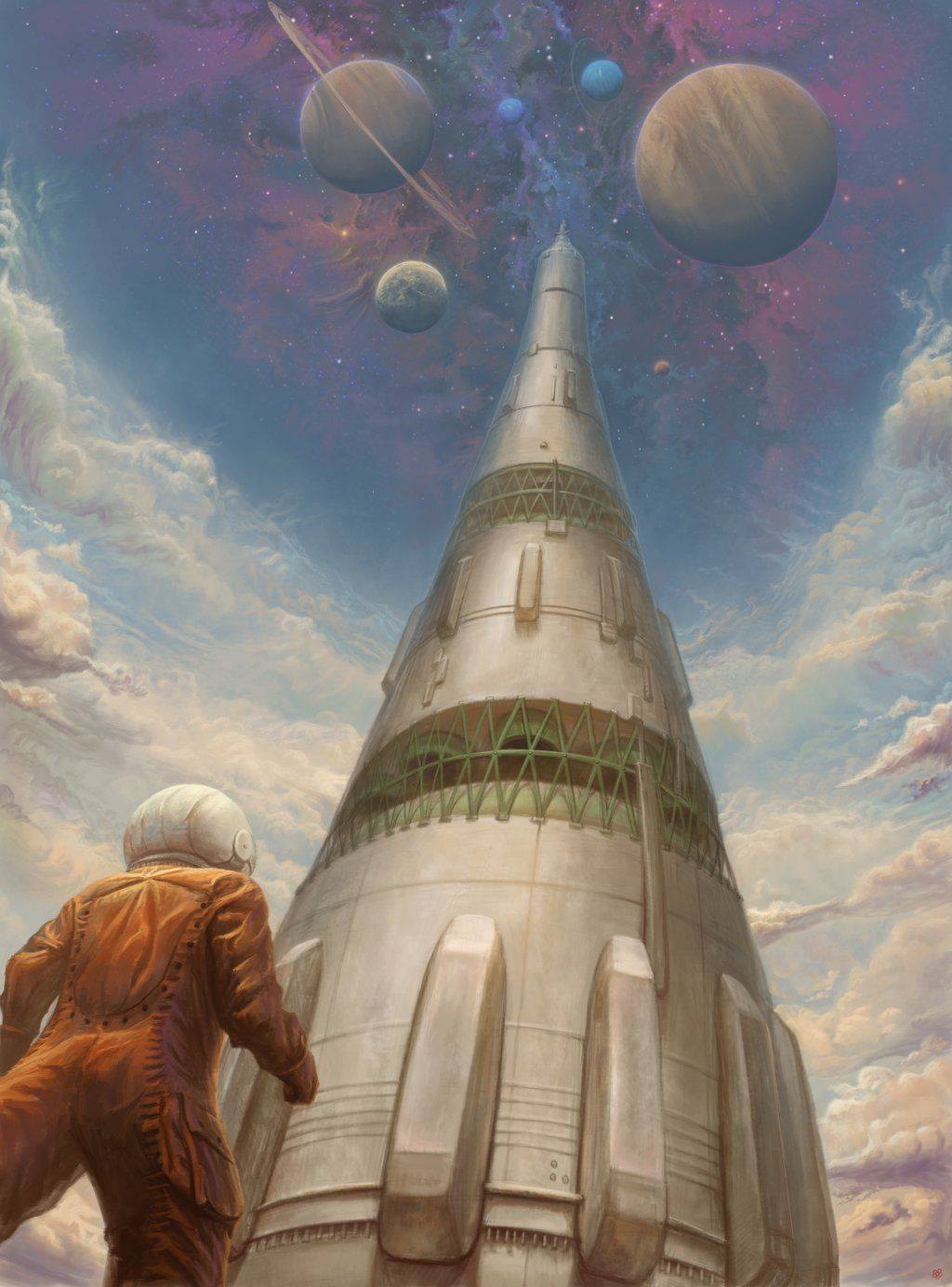 This episode is brought to you by the fact that I started playing Metro: Exodus this week, and that the soundtrack is full of post-rock bangers. A good amount of deep resonant music on the show tonight, drop-tuned chords, low E kind stuff, bluesy(?) vibe. I also thought it would be fun to throw in some tracks from other video game soundtracks (that’s right folks, they’re not just made your Atari anymore), so we have a few tracks from games like The Last of Us,  Half-Life, and Wolfenstein. Other than that, tune in to hear from bands like Body Hound, Low Roar, Mt., and Signal Hill!