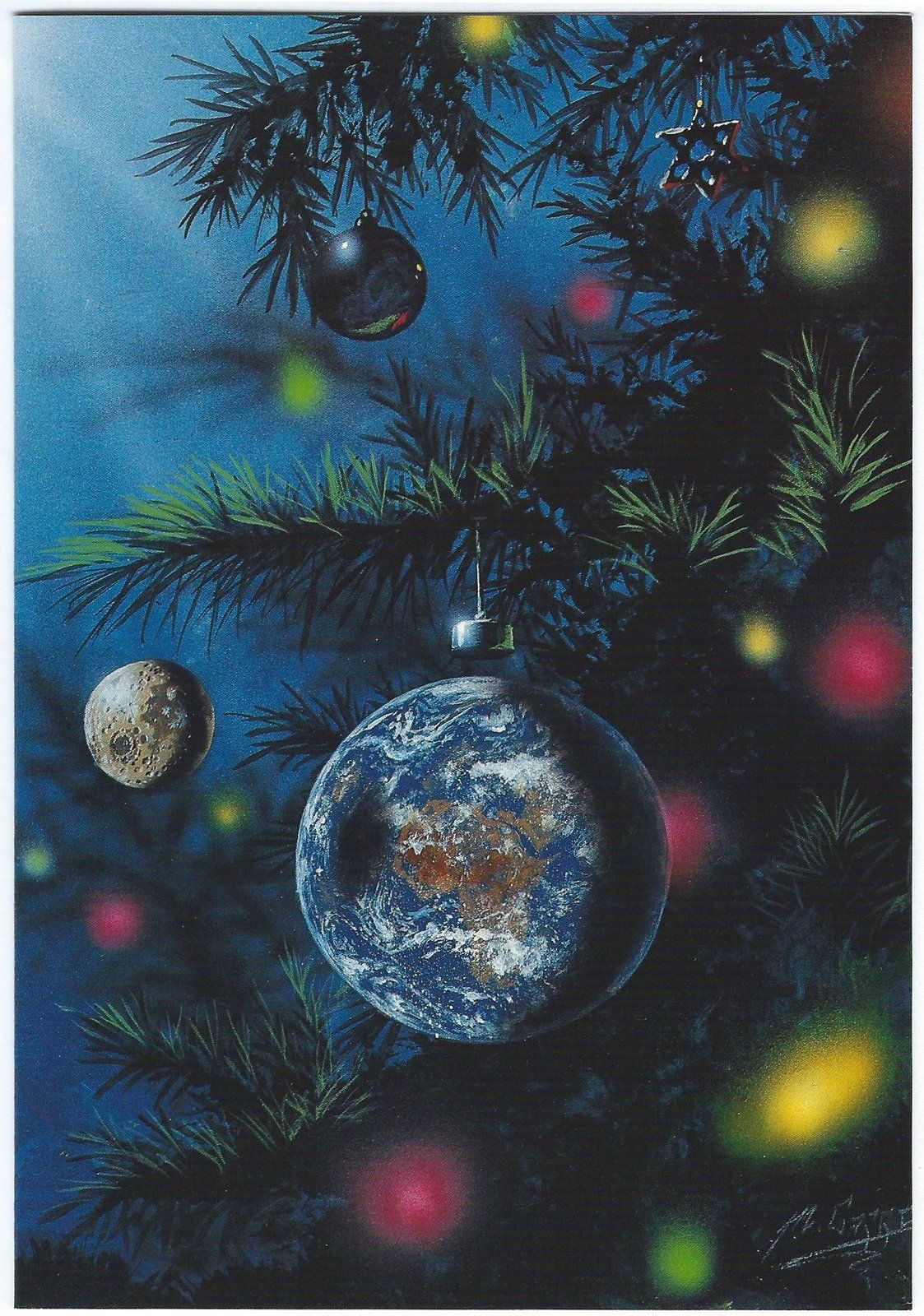 It’s the night after Christmas, and one radio host is stirring, it’s Zach with the Lunar Orbit who can’t write poetry.

Hope everyone had a wonderful Christmas, got to spend time with family and friends, or just relax alone, whatever brings you the most happiness. Today was a day meant to be joyful and full of peace and to me, the harmonious music I want to play tonight captures that feeling better than any other. On the show tonight I’ve got a mixture of some low-key Christmas music and a lot of straight-up ambient tracks. I’m using the show tonight as an ambient vehicle to spread calm and peacefulness, some of the best feelings that Christmas evokes in humanity.

Thank you for staying up with me, and I hope you enjoy this meditative, entrancing, evening.

Songs not on the playlist below: