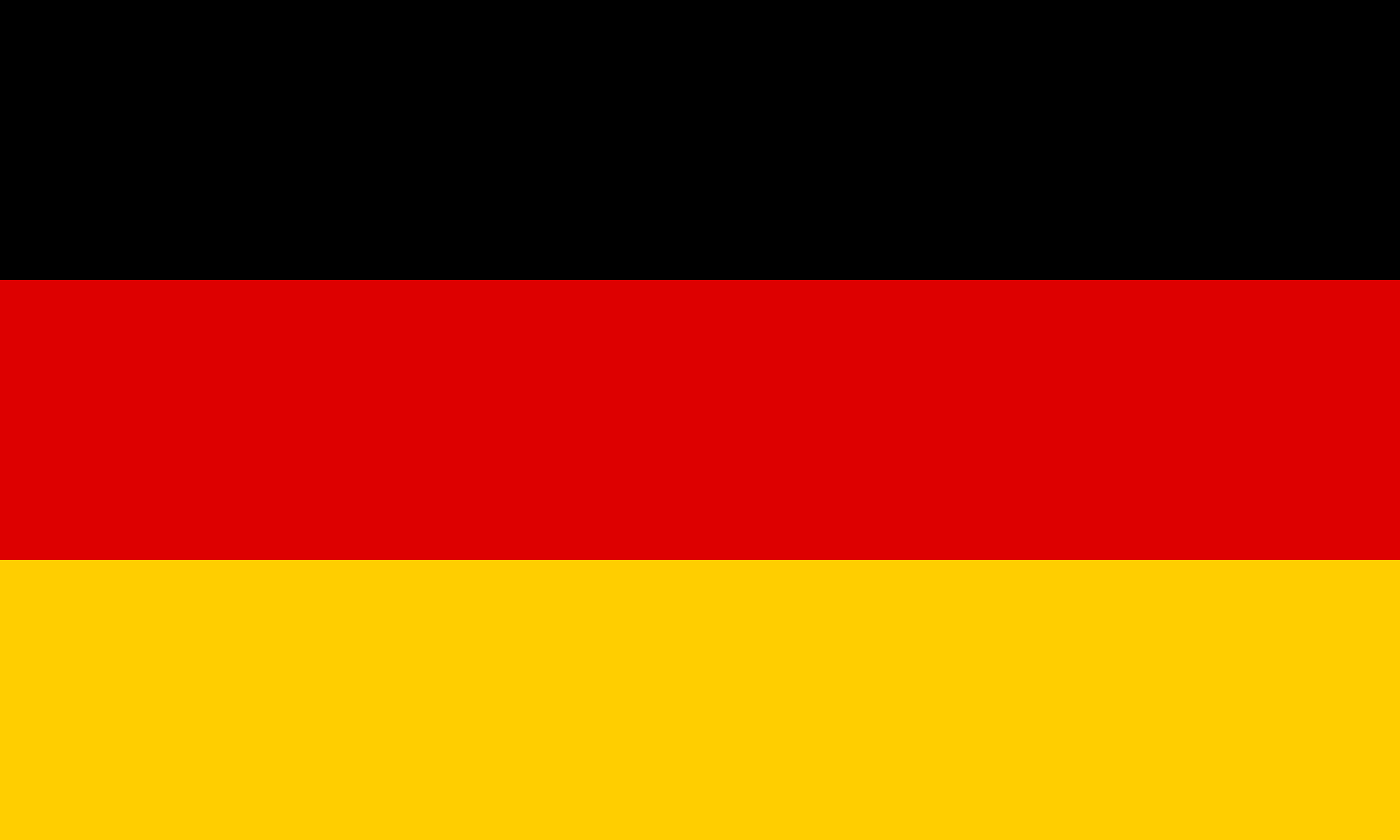 Hallo Leute! Today’s is a reminder that the genre of Hip-Hop was created mid-1970s by African Americans and Latinos on the East Coast of the United States a phenomenon that has swept the globe. It has core elements of DJ-ing, rapping, breakdancing, and graffiti – all of which has not only shaped, but diversified an ever-growing range of artistic, cultural, political, intellectual and social practices. 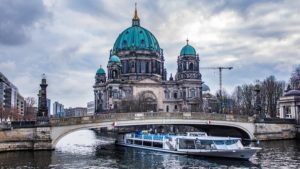 Hip-Hop represents a remarkable contribution to world culture with its vision and message of changing the world not only locally and nationally but also globally. It has emerged as a culture that integrates and encourages innovative practices of expression, social identity just as much as political mobilization in countries. In regards to the world of Hip-Hop, it no longer is a dominating force in solely in the United States instead it has become a widespread practice of handling unity and oppression across the globe. Shifting the focus to the Hip-Hop scene in Germany, since the 2000s through Hip-Hop, Germany has transformed into a powerhouse!