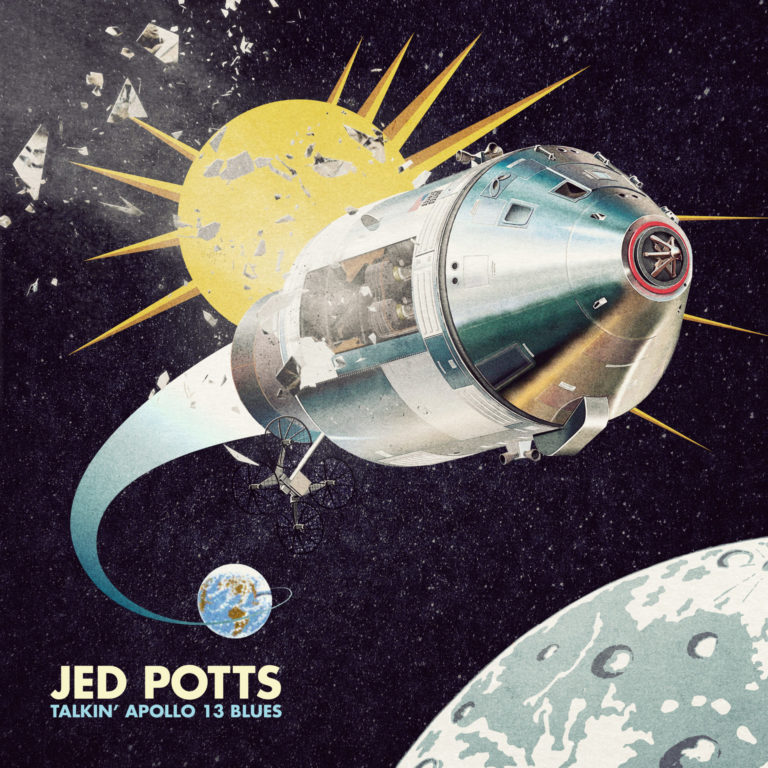 Hey hey folks, it’s occurred to me that some people looking at this might not know what The Lunar Orbit is. Well, we’re a post-rock show, an ambient show, sometimes we’re a loud show and sometimes we’re a relaxing show; depends on the mood and season. I say we play math-rock too in the description, but we’ve been lacking in the arithmetic department lately….note to future Zach, need to fix that.

Anyway, we play long, droney, esoteric music late at night to help people unwind and sail into their weekends. If this show was going to have a new years resolution, it would be to be a show where someone thinks, “Oh man, I’ve had such a long day, let’s throw on The Lunar Orbit and unwind before bed.” I want to be that rock!

So, come tune in, hope you enjoy it!