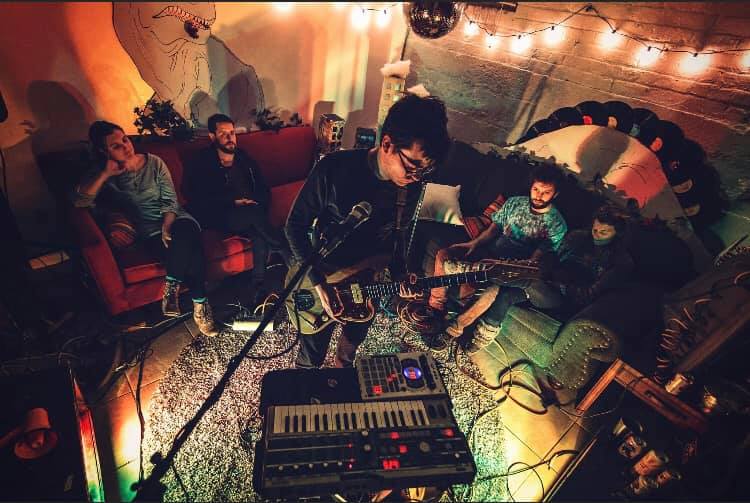 Tonight marks the third edition of what I like to refer to as Notions & Effect.
Adopting the idea of Cause & Effect but with a Commonwealth of Notions spin.
On this third edition,I’ll be exploring the influences of Way, Shape or Form.
Right on the cusp of releasing a new full-length record, Infinite Lives, I’ll be premiering a handful of tracks from the release as well as showcasing a number of artists that helped inspire the new songs.
Also, I’ll be showcasing tracks from other projects that Troy has been a part of and local favorites within our music community.

As always, thanks for tuning in and supporting all things local!
The playlist can be found down below!