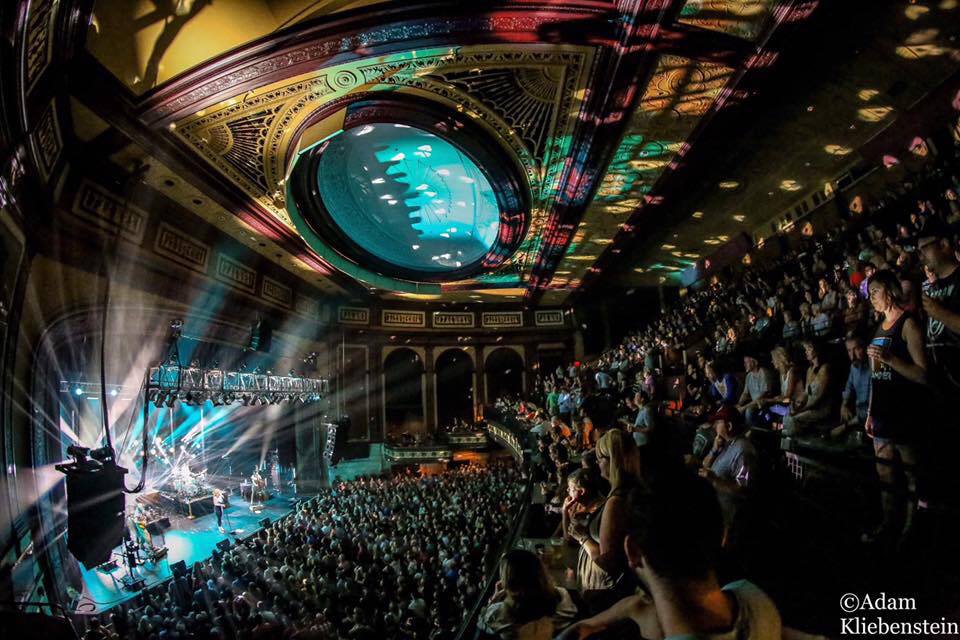 Tonight at 5pm, I’ll continue my local venue series by featuring one of the bigger stages in RVA – The National. I was surprised by the list of incredible bands that have appeared there since 2008 and a few of them left me wondering why I missed that show!