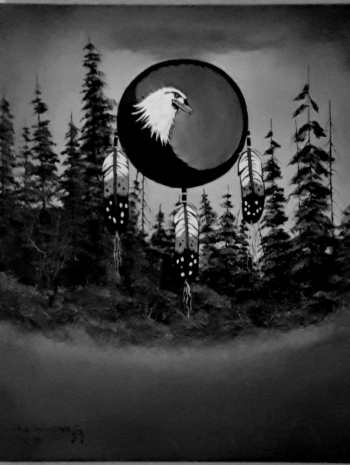 I hope you enjoyed your week. And a huge thank you to all who worked on  Monday.

Last week I learned about the 215 unmarked graves of children that were found at the Kamloops Indian Residential School in Canada. This find was just at one residential school. Can you imagine how many more graves we might find if all residential school locations throughout Canada and the US were examined? Canada had around 130. The US had around 139. These numbers are not exact.

I hope this discovery leads us into a time of earnest discussion and healing. We all need to understand that the US and Canada did not have a pious start. My prayers go out for the spirits of each child lost due to the abuses suffered at any residential schools.

I am dedicating this morning’s show to those 215 children found last week and to the many more yet to be discovered.