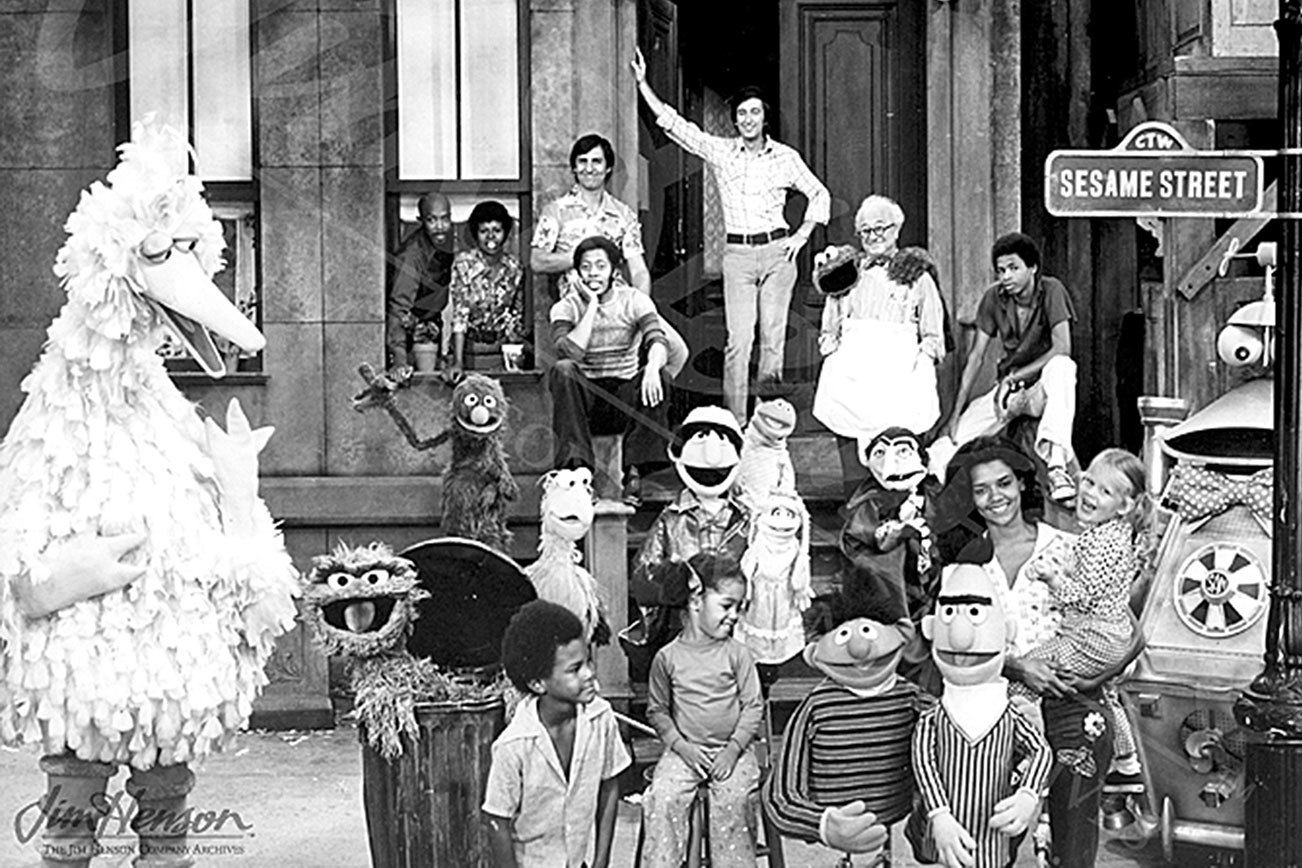 The Haberdasher turns 60 today. I can’t hardly believe it. I don’t sound 60 – do I? Anyway I couldn’t think of a better way to celebrate on the air than by playing songs from the soundtrack of my childhood. I grew up in central NJ in a little town called Highland Park that was right next to New Brunswick the home of Rutgers University. Looking back I realize what a hip town Highland Park was. And it was a highly educated community with a strong school system. It was a community that embraced the revolution that was taking place in children’s television programming.

I realize that now, but I didn’t really understand it until I read David Kamp’s Sunny Days. David, coincidentally, grew up in my hometown and I went all through primary school with his older sister, Alice. While reading the book I also came to realize what an integral and important role music played in this revolution. The entire time I was reading the book I was keeping a running list of tunes that I might play if I ever did a show that was inspired by David’s book.

So tonight’s show will be a little different than the ordinary MIGFS program, but keep it tuned here – I think it works and is actually a really fun listen.

P.S. Tonight’s show is dedicated to my classmmate and fellow HP’er Alice. 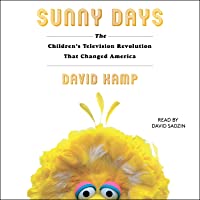