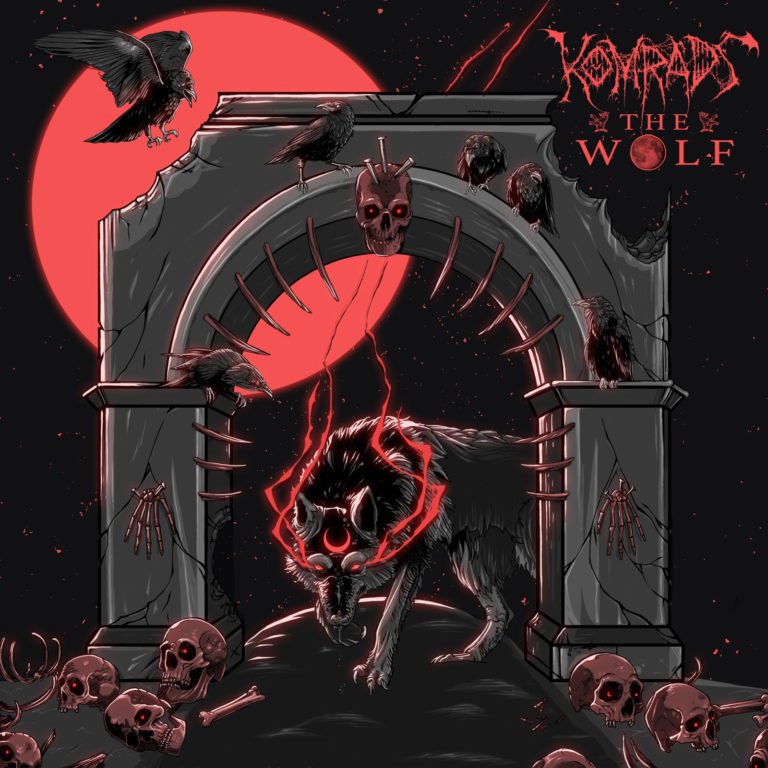 Tonight’s show will start with a tune from Small Black who will be playing up in D.C. September 1st at Union Stage!

And we’ll follow that up with new music from Robbie Quine, Steve Roach, Jarguna/Ryuzen, Mildreda, Bikini Death Race, and Komrads!
Of course, I will playing tons of other killer tunes as well, including your requests!