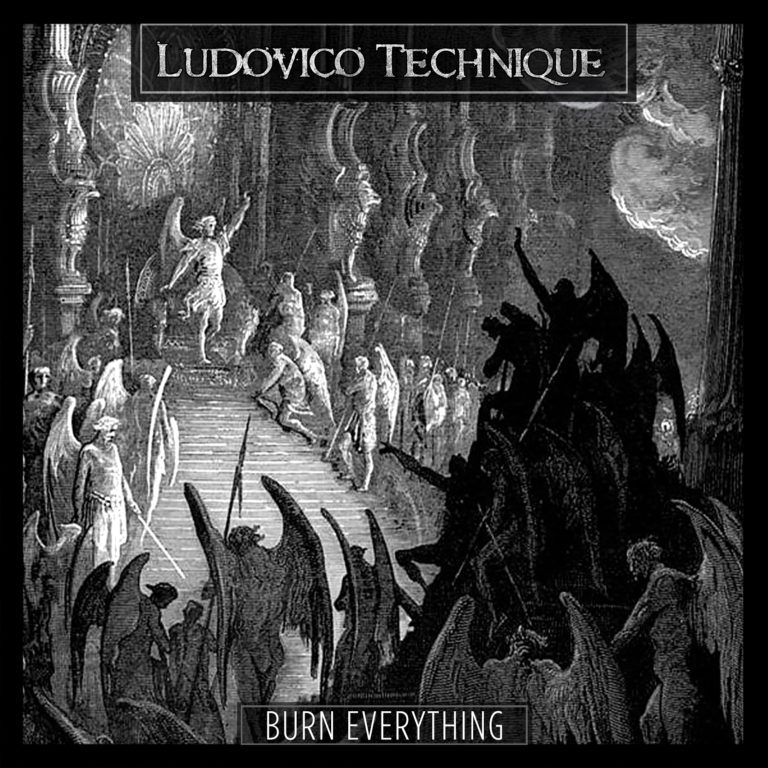 We get tonight’s show gets started with a few tunes from bands playing here in Richmond and D.C. in the next couple of weeks!
And then the rest of the first hour, and probably a lot of the second hour, will feature new music from Manapool, Ludovico Technique, Electric Six, Robbie Quine, The Adelaidean, Tyler Cantrell, and the new Side-Line compilation Post-Punk (Genesis)!
All this and much more, including your requests!