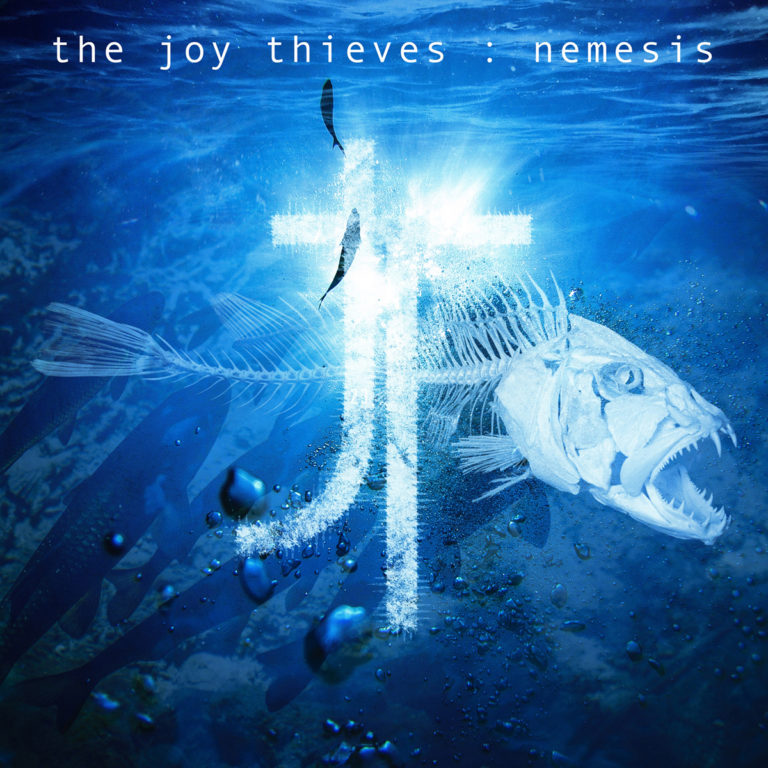 As shows are getting cancelled and postponed again (damn it!), there is one show happening in the next 3 weeks that has not been messed with yet…Dead Can Dance are still playing at The Anthem in Washington, D.C. on October 11th! We will hear a track from these legends on tonight’s show!
Also on Dog Germs tonight, new music from The Joy Thieves, Deine Lakaien, Neu Sierra, and some new old tunes from Steve Roach!
All this and much more, including your requests!