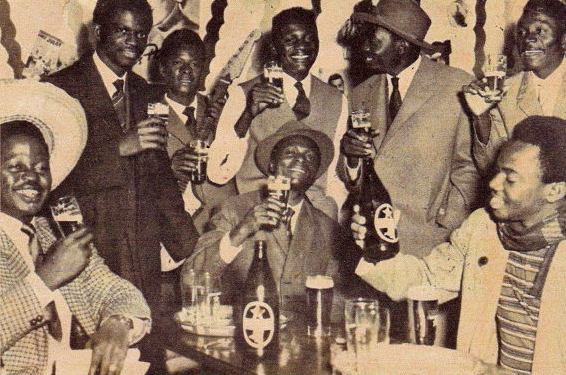 Today we start off in honor of the late great Grand Maitre Luambo Makiadi “Franco” and his Tout Puissant OK Jazz.

October 12, 1989 was a sad day for the world when Franco passed. I was at work when I heard the news and it was like being stabbed in the heart.

So we start with three songs in his memory, one short to begin and two longer pieces, one a request from my friend Alan, maker of the famous “The Rumba Kings”  film which premiered here in Richmond last month.

We will have new music today as well so stay tuned!