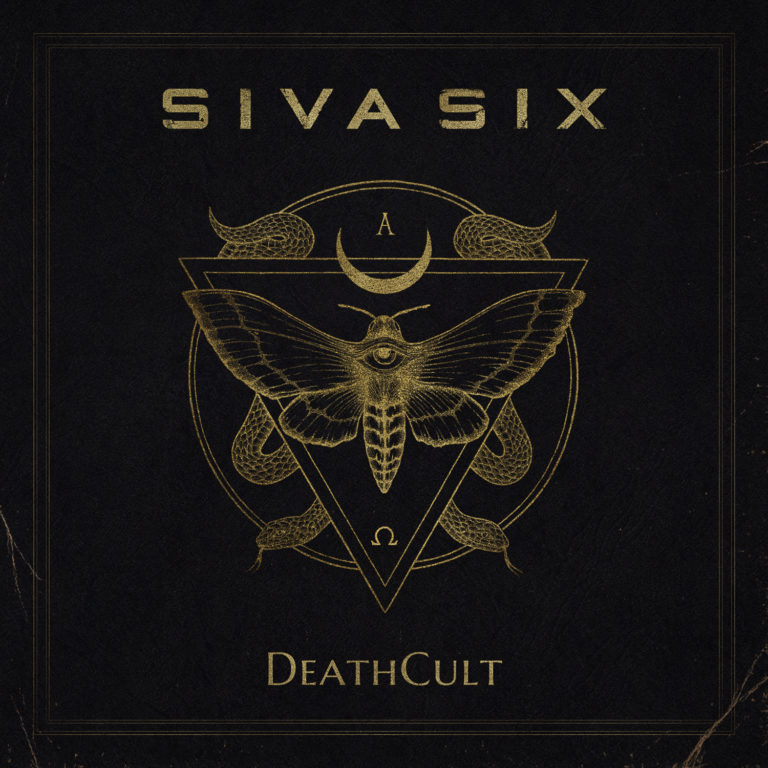 A couple of really cool shows happening out of town on Halloween weekend…in Charlottesville, on October 30th, Ships In The Night, Synthetic Division, and Solemn Shapes are at IX Art Park, and in Washington, D.C., on Halloween Night, Stoneburner at Ivy City Smokehouse! I’ll be playing a track from all of these bands!
New music on tonight’s show from Studio-X, Diffuzion, Siva Six, Elektrostaub, Psy’Aviah, Implant, Neuroactive, Matthew Creed, Serena Gabriel, and Deine Lakaien!
All this and much more, including your requests!