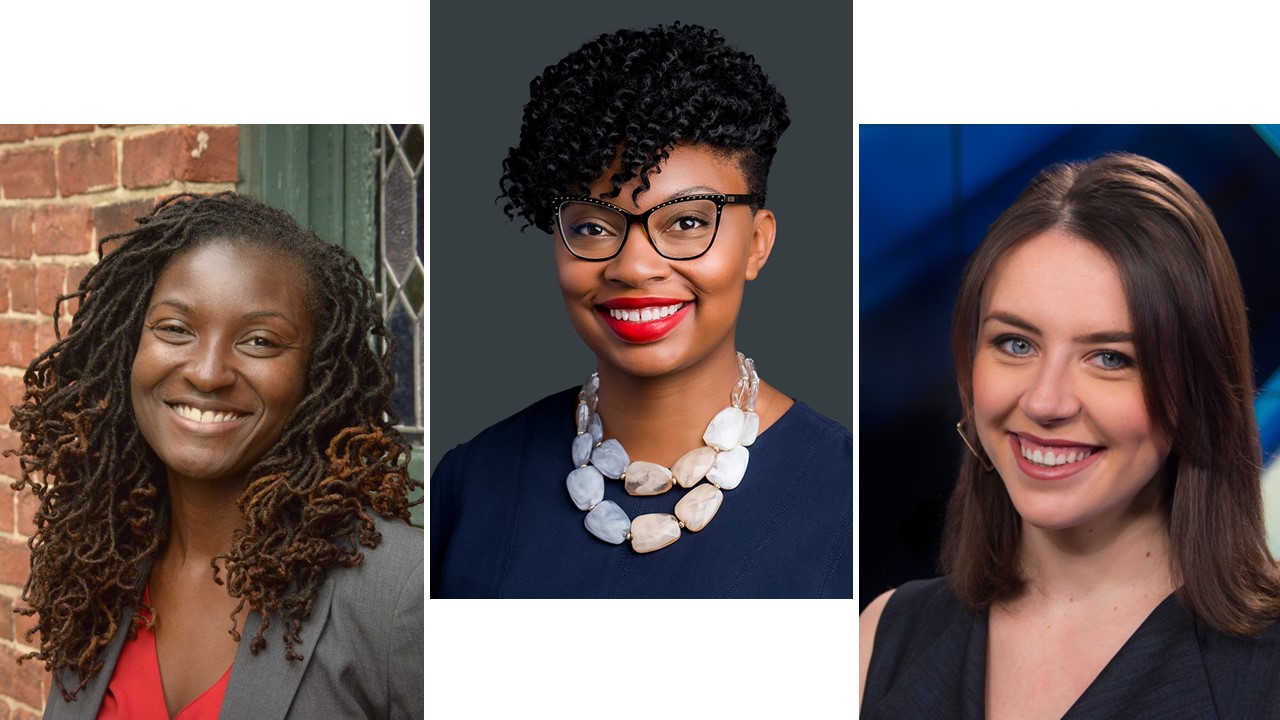 She graduated from Emerson College in Boston, Massachusetts. In college, she interned for NBC’s Nightly News in Washington D.C. and completed an investigative journalism fellowship in Albania.

Inspired by Toni Griffin and The Just City Essays, alumna Ebony Walden (MUEP ’06) conceived the idea of an essay collection focused on Richmond in hopes of bringing together thought leadership and practice to advance racial equity in the region. Walden is

an urban planner and consultant who leverages her experience to design and facilitate racial equity training, strategy and community engagement processes that explore race, equity and inclusion in cities. She is the Principal Consultant at Ebony Walden Consulting, an urban strategy firm based in Richmond, Virginia and an adjunct professor at Virginia Commonwealth University’s Wilder School of Government and Public Affairs.