Day of the Dead and Dancing 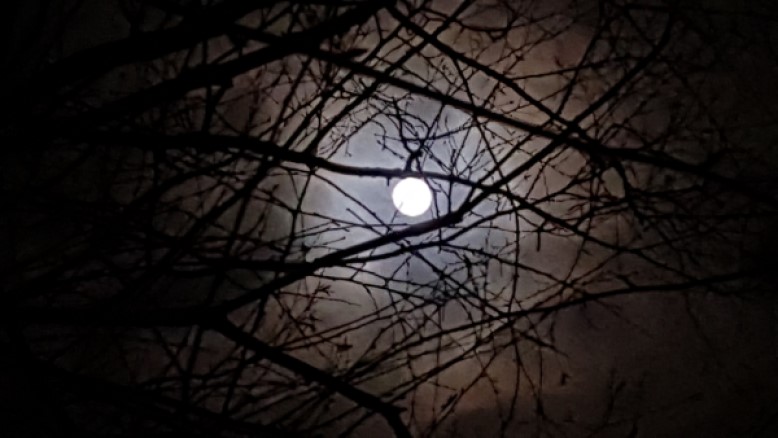 The last Saturday in October has finally arrived and with it, All Hallows Eve. Today’s show was created with this in mind. The music, though not Halloween specific, is focused on the spirits, ancestors, and remembering our loved ones who have journeyed on ahead of us.

In today’s fourth segment of my interview with Felipe, we learn about what he has been doing during Covid-19 lockdown. Felipe created a Podcast called; Disco Chronicles. This podcast can be found on YouTube and is filled with talented people who played various roles in the era of Disco. Click the link below for to explore the channel for yourself.

Today I also announce some exciting news regarding the direction of this radio show.

Thank you for all the love and support you provided during WRIR’s Fall Fund Drive. Remember it is not too late to donate.