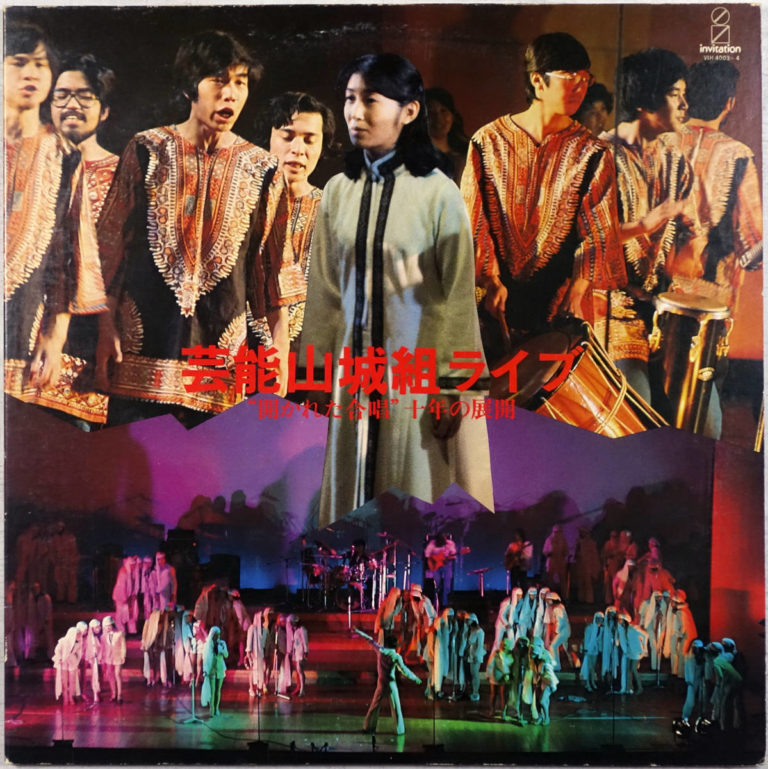 Community ensemble, just like community radio, is made up of people. People connect because of music, then further connecting more people through music – this has worked out in a powerful way since the beginning of history. Big techs like to write off pre-Internet as a savage and isolated time. What they’ll never understand is how music travels by all means possible – it breaks down borders, generation gaps like nothing else, while keeping true to itself.

I rewatched AKIRA at Movieland last year in the middle of the pandemic. The moment jegog kicked in, the past and the future, the fiction and the reality we are living in were no longer splitting. Extraordinary to imagine the soundtrack itself has attracted so many people all over the world to get into gamelan. It’s like a reborn, and made possible by a collective of Japanese who are teachers, engineers, students or doctors among us. From the first instrument human being has – a voice, to synthesizer, electronics and beyond. It’s music from all of our ancestors, who once joined together and carved that singing, expressing and sharing tradition into our deep memories. Final from our November artist spotlight month, the miraculous, Geinoh Yamashirogumi.