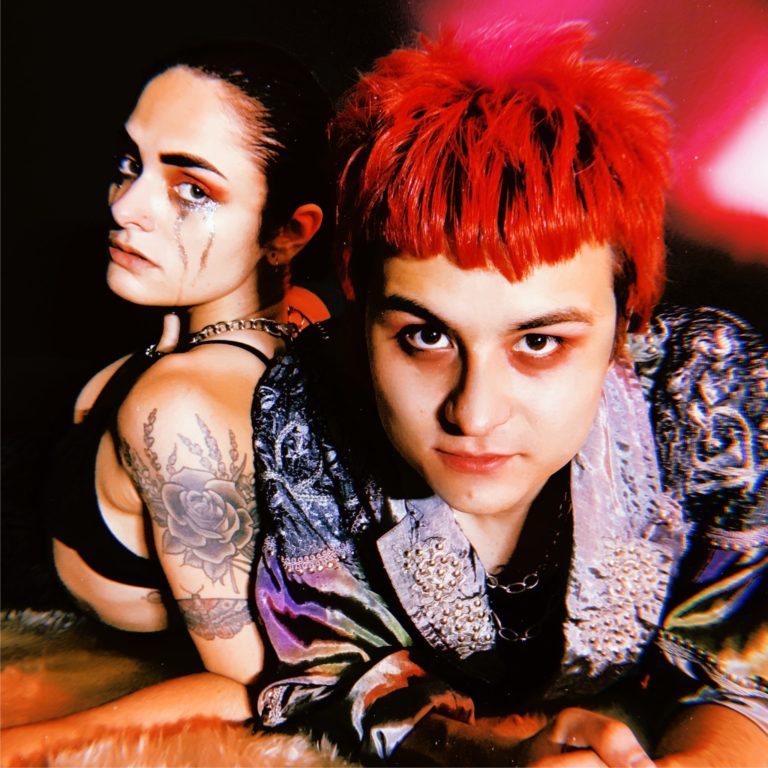 Four really cool shows happening here in Richmond in the next couple of weeks! On Friday, December 3rd, Ships In The Night, Solemn Shapes, and Stephanie will be taking the stage at Fallout; and then on Tuesday, December 7th, Wingtips, SYZYGYX, and Jaguardini will be on Fallout’s stage; also on the 7th, Nothing will be taking the stage at Richmond Music Hall; and on Saturday, December 11th, Korine will be playing live at Richmond Music Hall! I’ll be playing you tracks from all of these artists on the show tonight to get you psyched!
New music on tonight’s show from And The Broken, The Adelaidean/Deepspace, Deine Lakaien, Thanatos, Principe Valiente, Carrion, Null Cell, and Decent News!
All these ear treats and more, including your requests!