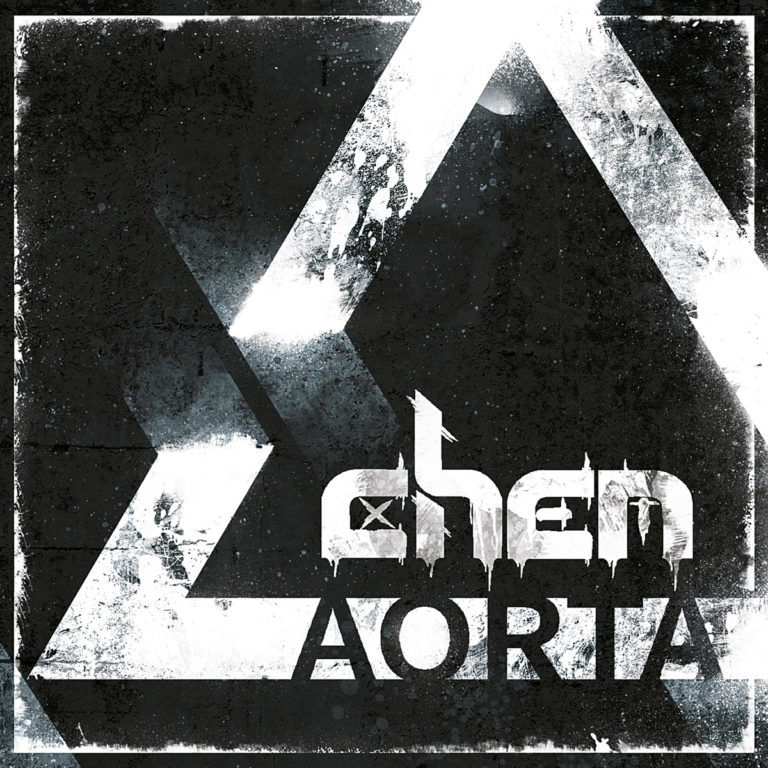 Most of tonight’s first hour will be made up of new music from Sodomy Down The Cross, The Search, Eric Wollo, Luc Stargazer, Van Roy Asylum, Chamaeleon, Chem, and some re-released music from Steve Roach and Kelly David!
And from there we go…well, just listen and find out, plus you can call up and make requests!