Slay All Day with DJ Miss Kitty and Women Who Rock 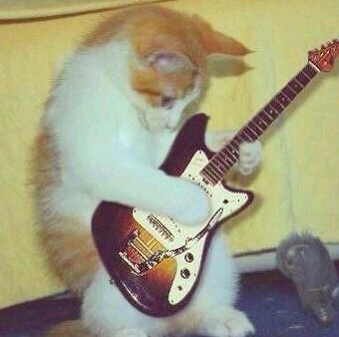 ● Women host over half of WRIR’s programming compared to a quarter of average radio airtime nationally.

● WRIR is the only station in Richmond that airs any programming by and for the LGBTQ+ community … This Way Out … The Dyke Agenda … Queer Intersections.
● WRIR is the only station in Richmond airing Indigenous produced programming … First Nations Radio and InterTribal
● WRIR airs content centering the lives and culture of Black people with talk programming Sojourner Truth and Race Capitol and music shows like Motherland Influence and The Other Black Music with ~38% of shows hosts identified as people of color.

Representation matters so in light of the data, DJ Miss Kitty is playing two hours of non-stop women who rocked the End of the Century. Party on!

Resources for Gender and Race in Radio: