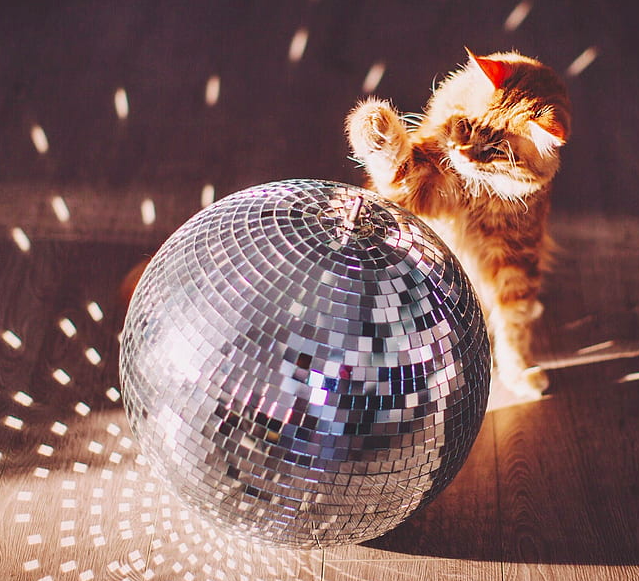 LaDonna Gaines was born in Boston, MA. on December 31st, 1948. She showed an early interest in music and started singing in her church choir at the age of eight years old. Influenced by the counterculture of the 1960s, Summer became the lead singer of a psychedelic rock band named Crow. Since forming in 1966, the Crow had become a local sensation through its performances at the Psychedelic Supermarket, a venue where bands like Cream, the Grateful Dead, and Big Brother and the Holding Company made Boston tour stops. It was there that Janis Joplin made an indelible impression on the Crow’s lead singer, Donna Gaines. The Crow was singled out for its musical versatility, especially the ease by which the band’s frontwoman moved from one genre to the next. Donna Gaines later became known to the world as Donna Summer, The Queen of Disco, but her time in the Crow helped set a precedent in rock music. With a black female singer leading an interracial rock band, the Crow was a trailblazing forerunner.

In 1968 she joined a German adaptation of the musical Hair in Munich, where she spent several years living, acting, and singing. There she met music producers Giorgio Moroder and Pete Bellotte, and they went on to record influential disco hits together such as “Love to Love You Baby” and “I Feel Love”, marking Summer’s breakthrough into international music markets before returning to the United States in 1976. Moroder described Summer’s work on the song “I Feel Love” as “really the start of electronic dance” music.

Summer amassed a total of 42 hit singles on the US Billboard Hot 100 in her lifetime, with 14 of those reaching the Top 10. She claimed a top-40 hit every year between 1975 and 1984, and from her first top-ten hit in 1976, to the end of 1982, she had 12 top-ten hits (10 were top-five hits), more than any other act during that time period.  She was the first artist to have three consecutive double albums reach the top of the US Billboard 200 chart and charted four number-one singles in the US within a 12-month period. She sold over 100 million records worldwide, making her one of the best-selling music artists of all time. She won five Grammy Awards.

Summer died on May 17, 2012, from lung cancer, and in 2013, Summer was inducted into the Rock and Roll Hall of Fame. In December 2016, Billboard ranked her sixth on its list of the “Greatest of All Time Top Dance Club Artists.”