Destroy Your Safe and Happy Lives 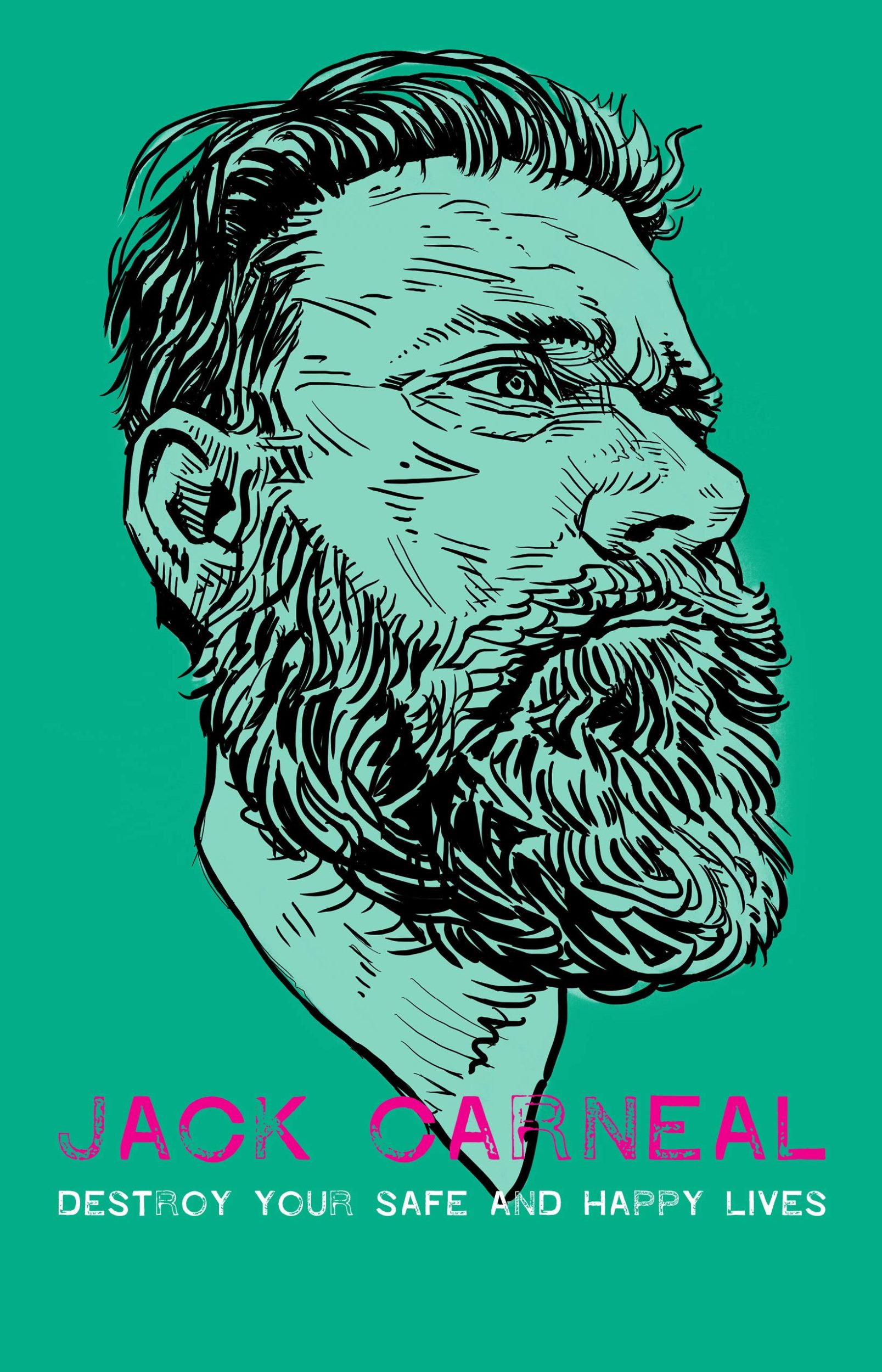 So a few weeks ago Trusty Sidekick Lando gave me a book he had recently finished that he thought I might enjoy reading. Not sure if he had remembered a conversation we had had about a year ago or it was just another hand-me-down he was passing along. I was unfamiliar with the author and the title, but when I flipped it over and read the description of the book I got very excited to read the book and share it with my son Malcolm. You’ll have to tune in to hear all the details, but the book was written by native Richmonder, Jack Carneal, and the title was Destroy Yo0ur Safe and Happy Lives. The book follows Jack and a group of his friends / bandmates – The Anomoanon (rhymes with phenomenon) as they navigate the music industry, young adulthood, parenthood and the trade-ffs and choices in life. It’s a great read.

So tonight’s show is the very unofficial and unauthorized would-be soundtrack to the text. The playlist features the band and works from Will Oldham and his brother Ned as well as bands from the Drag City label, bands that influenced their band or shared a bill with their band. It’s a fun set of tracks. So keep it tuned here.