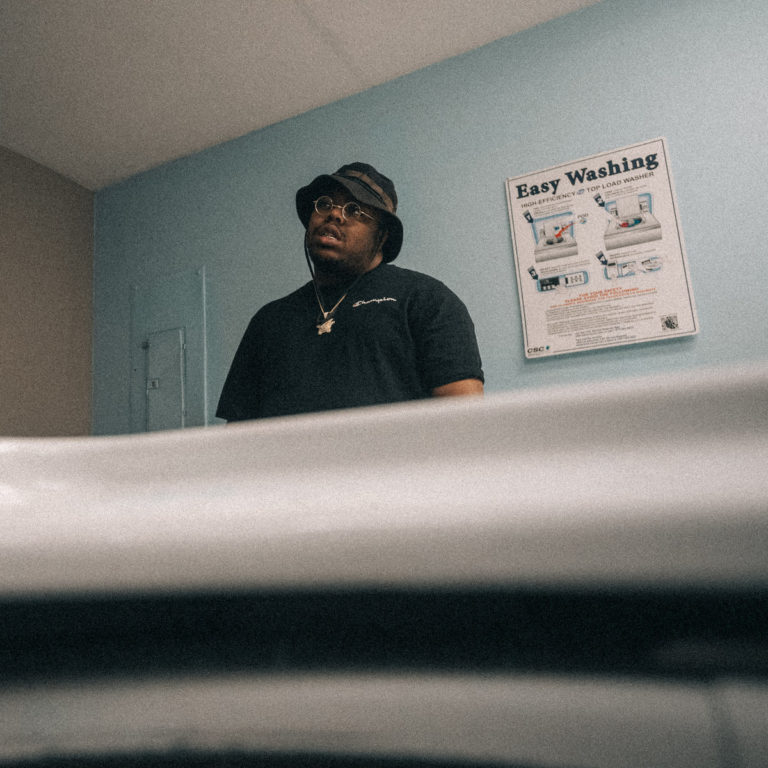 DING DONG love your life it’s the guy himself Sean King on this episode of the radio show that you listen to on the radio with Noah Page. Talking about his music, about his videos, about his life, about a lot of random things I decided to ask him.

Sean King performs May 9th at Bingo Beer with GRYSCL, Sap Evans, Mila Mansa, Tone Redd, clwdwlkr, and a bunch of other bananas. People, I mean. People perform, not bananas.