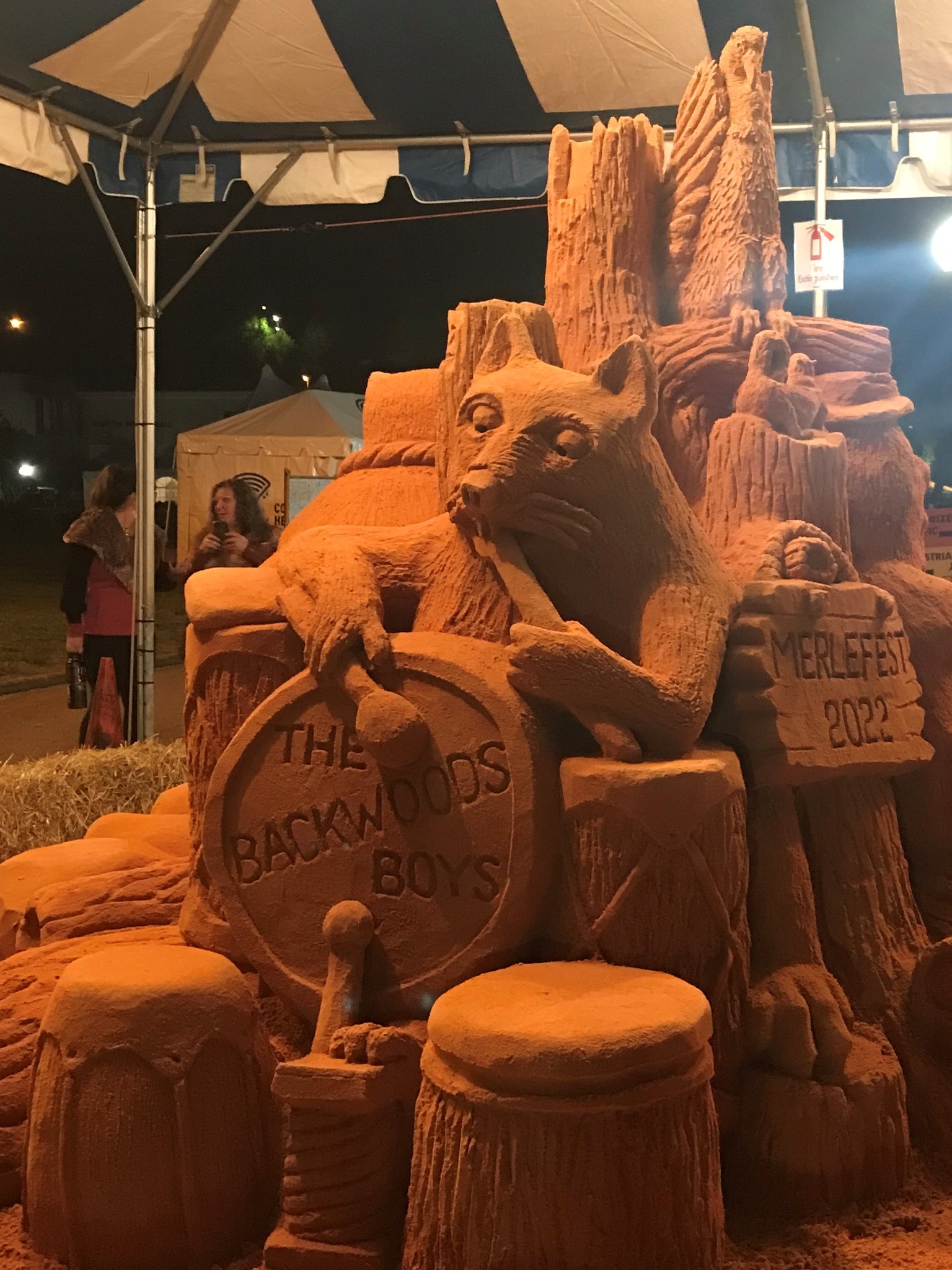 So I’m supposed to be off tonight, but Zak asked me to cover and I was itching to play some of the new music Helen and I bought at Merle Fest. And this is the perfect night to do it since some of you might have been hoping to hear a double dose of traditional music tonight. Anyway, it’s a great set. I’m just hitting buttons the tunes will do all the heavy lifting.

P.S. I’ll be back next week and Helen will be along with Stu’s Faves # 16. And a big thanks to Doug Dorsey for last week’s show.