The Last Few Weeks and Another Round For Bob 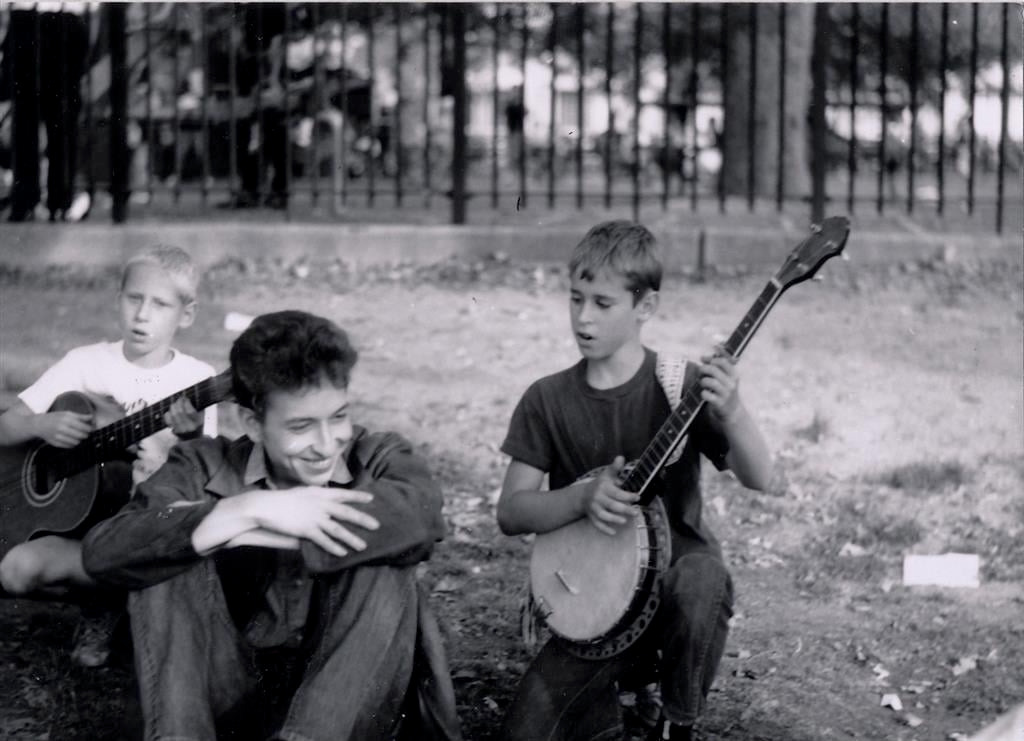 I’m back after a couple weeks break and return with good music to share! Our fair city was graced by the presence of some solid musicians recently and I had the opportunity to check them out. So we depart to from normal format for some spotlighting. We’re kicking off the first hour with the selections from Rhiannon Giddens, Jackson Lynch and Chris Ackers.

The large arc of this week’s show will be celebrating Bob Dylan’s 81st birthday, which is tomorrow May 24th. It’s no secret that there is a variety of artists who cover Dylan’s work, this show serves as a testament to that. Happy Birthday Bob