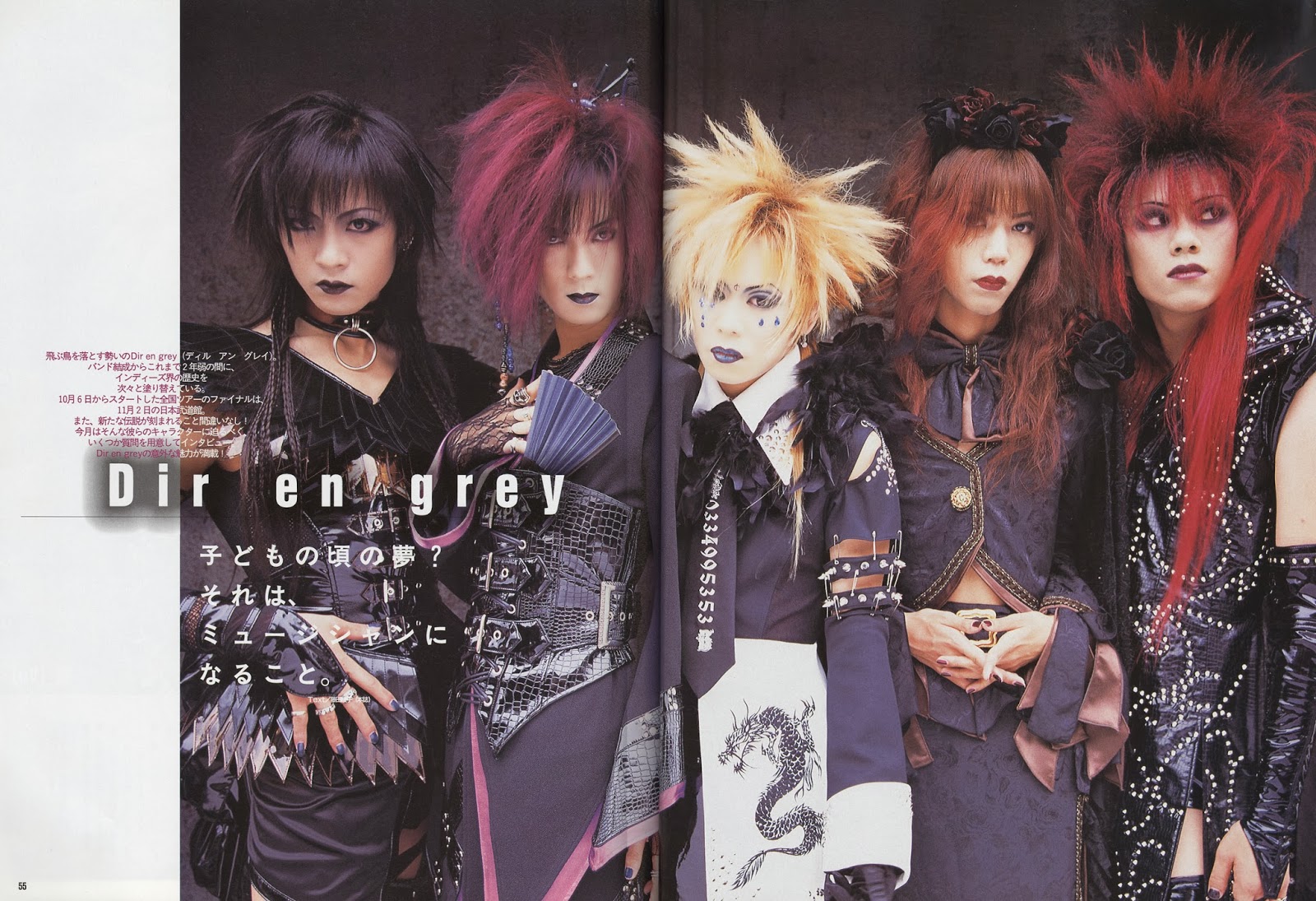 Journey back in time with me to an era when hair was big, clothes were frilly and/or androgynous, the vocals were moody and dramatic, and the bands absolutely shredded. And provided songs for anime. No we’re not talking about hair metal, glam rock, New Wave, or Emo. Though they totally pulled inspiration from those forbears. No, this is

It had been around since the 80’s in Japan, but I personally discovered it was a THING in 2007-08, and fell in love with Dir en Grey, but didn’t explore it as much as I wanted to, partly because I couldn’t. There wasn’t streaming, I didn’t know how to download MP3’s, and Japanese cds are still kind of notoriously hard to get.  So this was a super fun show to assemble on the fly, and finally get around to listening to some of these legendary bands and artists.  Thanks for joining me!