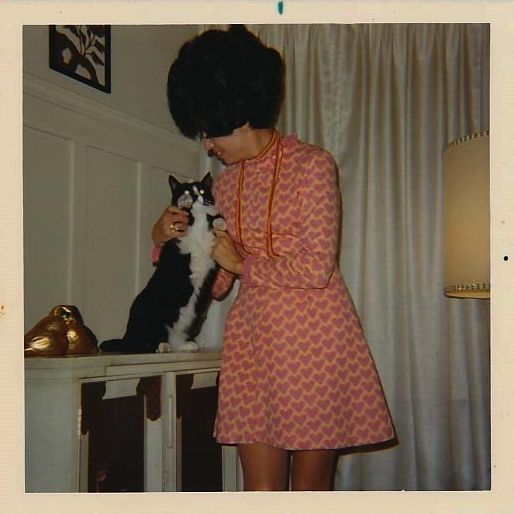 In the late 1950s and early 60s, the “Girl Group” sound began to dominate the American music charts and permeate youth culture. The 1960s girl group phenomenon resulted in a compressed period of musical innovation with lasting results.  The songs and performances pushed the bounds of the industry at the time and became a key source of innovative song writing and composition, as well as novel forms of instrumentation.  But most of all, “the girl group sound” had a fresh and optimistic buoyancy to it, with lyrics that were mostly innocent and naive – of the “girl–dealing-with-boy” variety – though some songs also offered social commentary.  But what distinguished the 1960s “girl group” phenomenon was its distinctive sound and the huge Baby Boomer market that sent the music to the top of the charts.

Music critic Greil Marcus, writing of the girl groups in 1992 for The Rolling Stone Illustrated History of Rock & Roll, has noted:  “The music was perhaps the most carefully, beautifully crafted in all of rock and roll – one reason why none of the twenty or so best records in the genre have dated in the years since they were made.”  Now, more than 50 years old at this writing, the girl group music of the 1960s continues to have wide appeal and staying power.

It’s estimated that about 1,500 girl groups recorded music in the 1960s.  Of these, about two dozen or so went on to become significant hit makers.