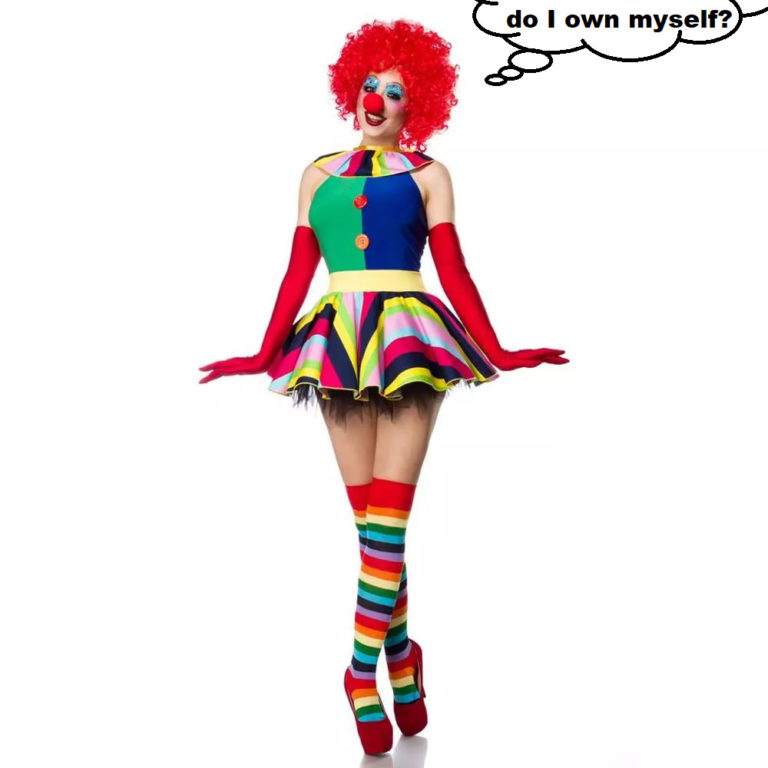 Back when I was a kid, we used to get owned. Except we spelled it pwned. That was a bad thing. You didn’t want that to happen to you. But it happened to us all, because we didn’t stay kids. And not staying a kid is definitely getting owned. I mean pwned. Nowadays though, we’re in a culture that’s moved beyond pwning (which is owning). You might call it post-pwned. I mean that sounds way better than post-owned. Because it’s like a joke or a pun or something.

Because now everybody owns themselves. You keep a “so-called” “self-own” in your pocket just so you get wreck your own stupid life any time you wait actually, I’m just being told I might’ve misheard. It’s actually called a cell phone. Well nevermind, I guess my whole premise isn’t even really a thing.