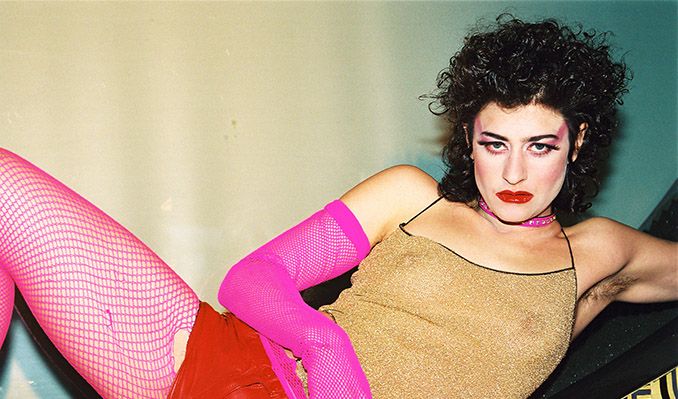 What do you know about the Teaches of Peaches? Well, you can learn Thursday night at the National here In Richmond! On tonight’s show I will be giving away a pair of tickets to see Peaches at The National!
Another show happening here in Richmond that we will cover tonight is Summore, The Final Sound, and Debrider, who will be playing at Fallout on September 2nd!
We will also get caught up on the new music I’ve been trying to play for you the last month or so…new music from X-RL7, Stoneburner, Robbie Quine, Lords Of Acid, and Delerium!
All this and more, including your requests!