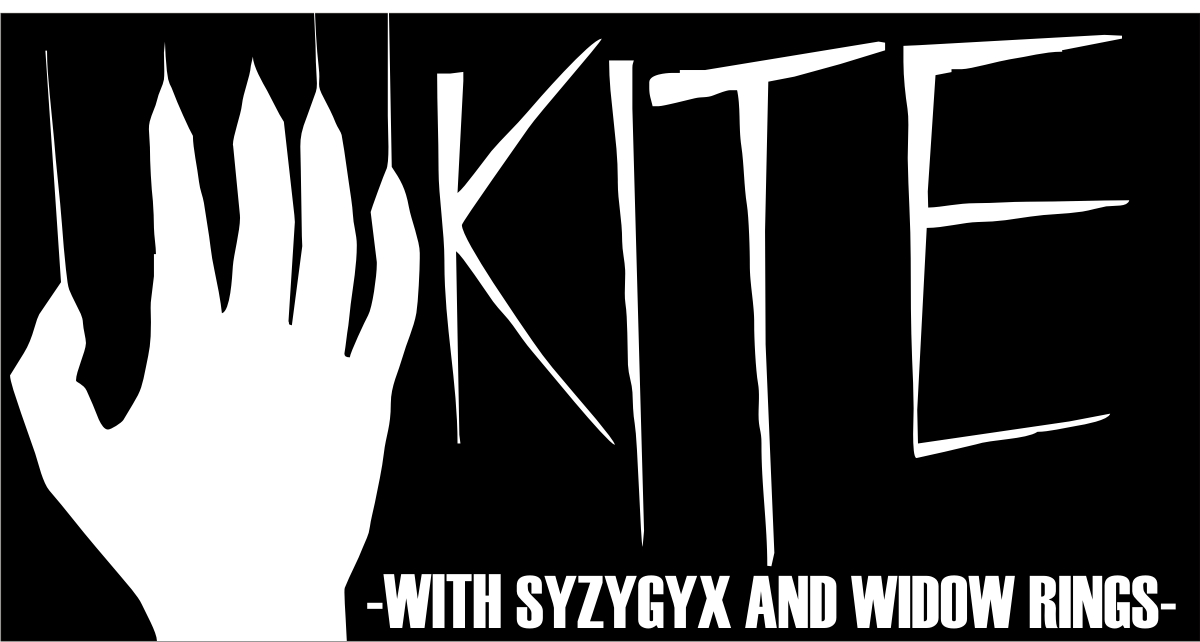 Unfortunately Bauhaus has cancelled their tour…they would have been playing up in D.C. next week. But don’t worry, there are still plenty of amazing shows happening here in Richmond and in D.C. in the next couple of weeks! Tomorrow night here in Richmond Solar Fake, Matte Blvck, and Unheard Sirens Inc. will be at Fallout; on Friday, Roxy Music will be at the Capital One Arena up in D.C.; also on Friday in D.C., Shame will be playing at the Black Cat; September 17th here in Richmond at Fallout, Kite returns with SYZYGYX and Widow Rings opening up; also on the 17th up in D.C. at the Lincoln Theatre, Echo & The Bunnymen will be playing; and finally on September 20th here in Richmond, catch Wednesday 13 at the Canal Club! I’ll be playing tracks from all these great bands on tonight’s scattering of Dog Germs!
Also on the show tonight, new music from Panic Priest, Vlad In Tears, Robbie Quine, and SPECTRA*Paris!
All this and more, including your requests!