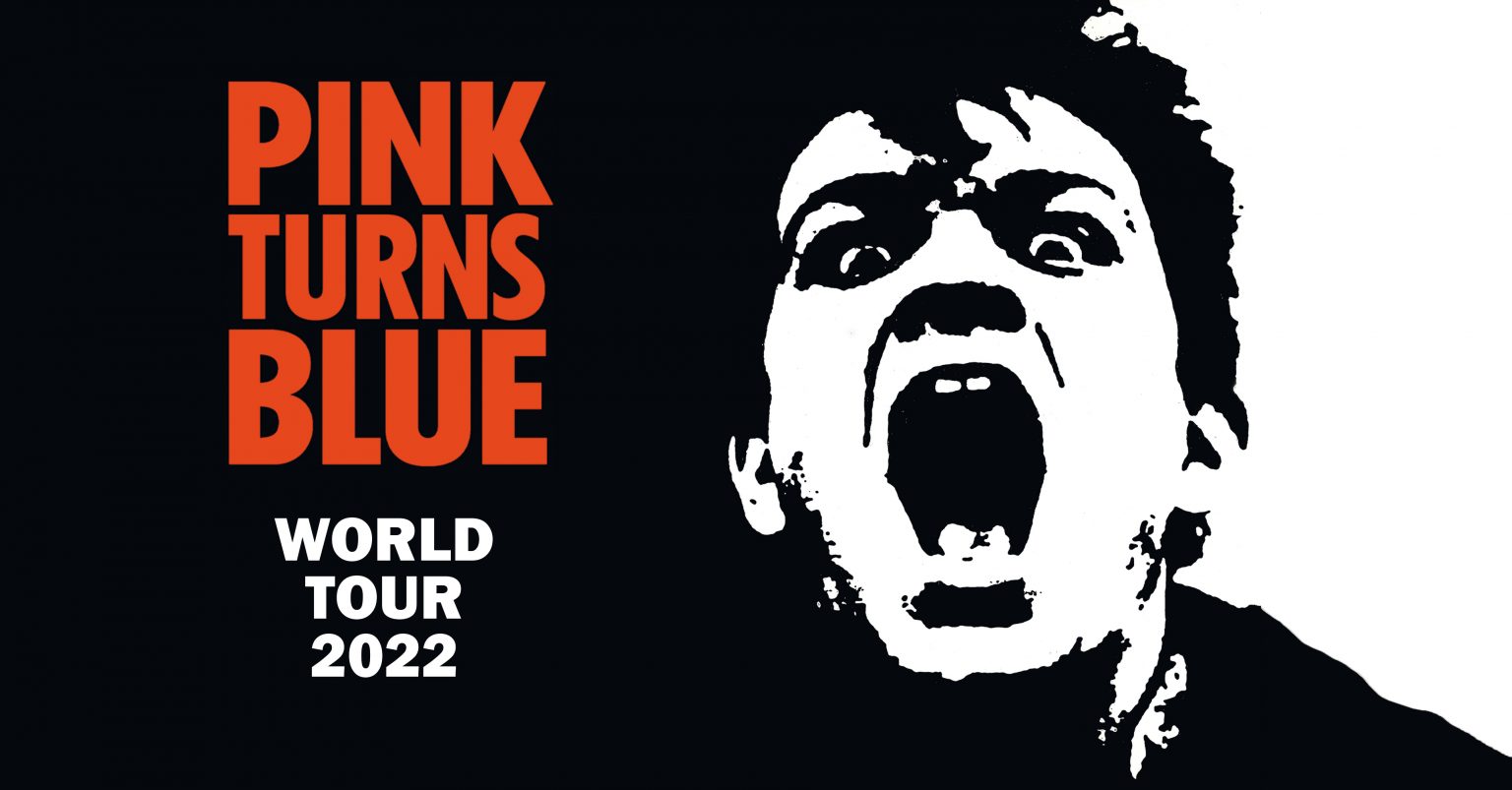 Some cool shows happening in the next couple of weeks…tomorrow night at Elevation 27 in Virginia Beach catch Wednesday 13 and Mr. Fang And The Dark Tones, Friday the 23rd you can head to the Black Cat in D.C. and see Iceage perform, on the 27th here in Richmond you have a couple of options with Pink Turns Blue and True Body at the Camel and Nuxx Vomica at Fallout, on the 27th and 28th at the 9:30 Club in D.C. check out Cigarettes After Sex, and then on October 1st catch The B-52s at The Anthem in D.C.!
New music on tonight’s show from KMFDM, Eva X, Vlad In Tears, Steve Roach, and Unheard Sirens Inc.! And I will be giving away 3 download codes for the new Vlad In Tears album, Porpora, which was just released yesterday on Metalville Records!
All of this awesome stuff and more…including your requests!