The Son of Haberdasher Returns for a 30th Birthday Bandcamp Bash 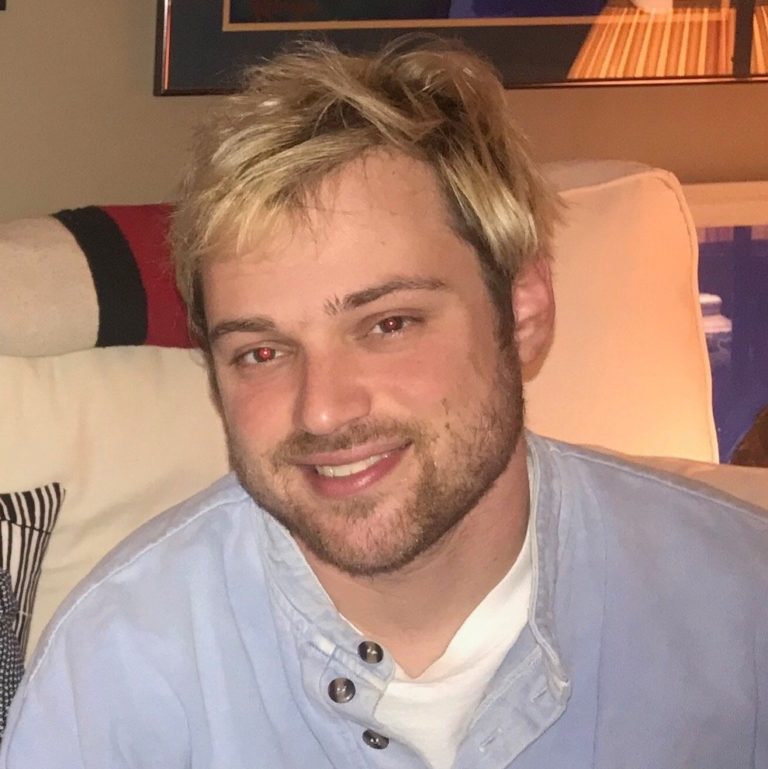 This guy, who just turned 30, will be home for the week. We’ll eat lots of good meals, watch some interesting films (I may doze off), and on Monday night we are going to co-host The Man in the Gray Flannel Suit Show. Henry was with me when I attended my very first WRIR meeting. It was 2008 and Henry and I made a show pitch for a show we called Generation Gap. 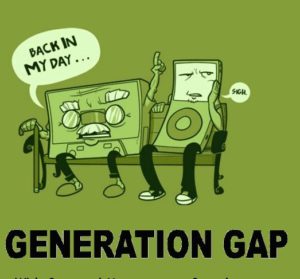 There wasn’t a time slot available that worked with a high schooler’s schedule, so we did not get a show, but I began volunteering and by June ’08 I was subbing for folks and by October of ’08 (nearly 14 years ago) I was a regular DJ hosting my own show – The Man in the Gray Flannel Suit Show. Several months later, Henry and I launched the Generation Gap on WDCE and the Ilnicky family held down the 9 AM to 11 AM spot on Saturday mornings until summer ’16 (over 7 years).

I have listened to a lot of tracks from Henry’s collection and he promises to play a few of them, bu tonight Henry’s back and it his show. Sit back and enjoy!