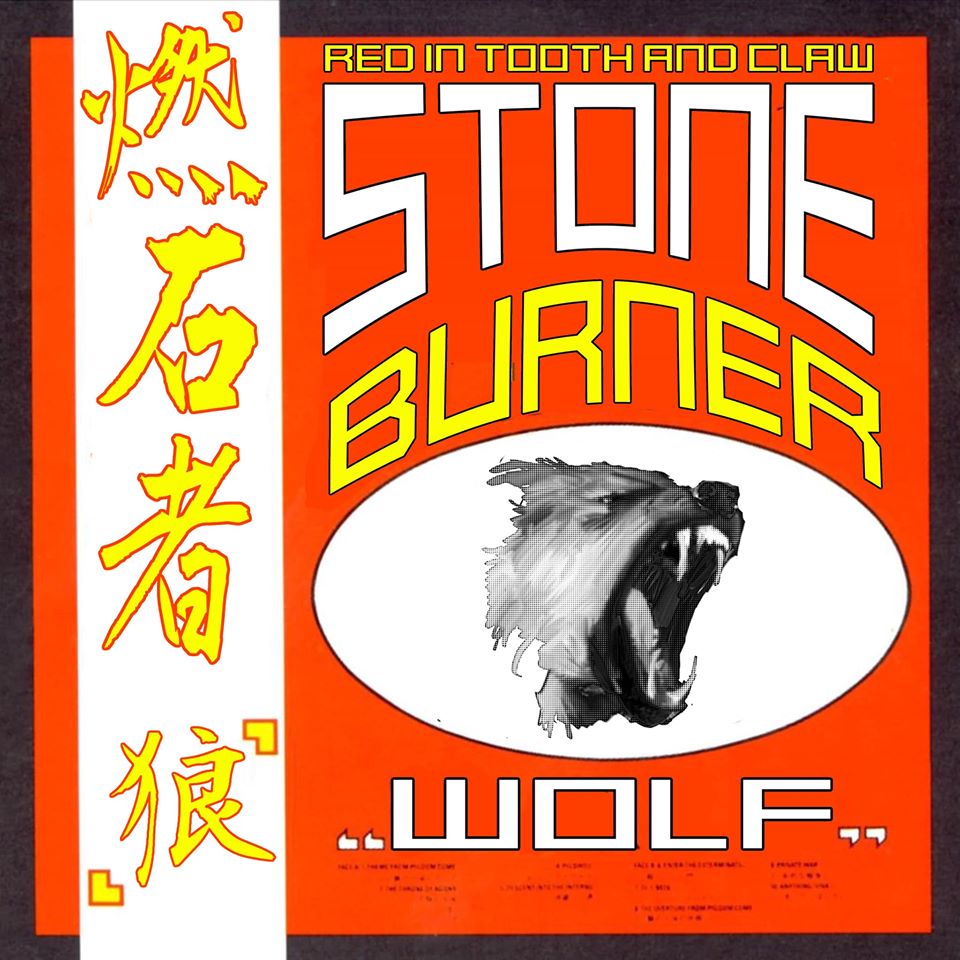 New(?) music on tonight's show from The Birthday Massacre, Clan Of Xymox, Stoneburner, Danny Blu, Statiqbloom, Hante., Retaliate Of Anger, and Knud Odde! All this new variety and so much more, including your requests!   upcoming shows: Lords Of Acid on February 8th @ The Broadberry, Richmond, VA Power Glove w/Immortal Guardian on April 12th 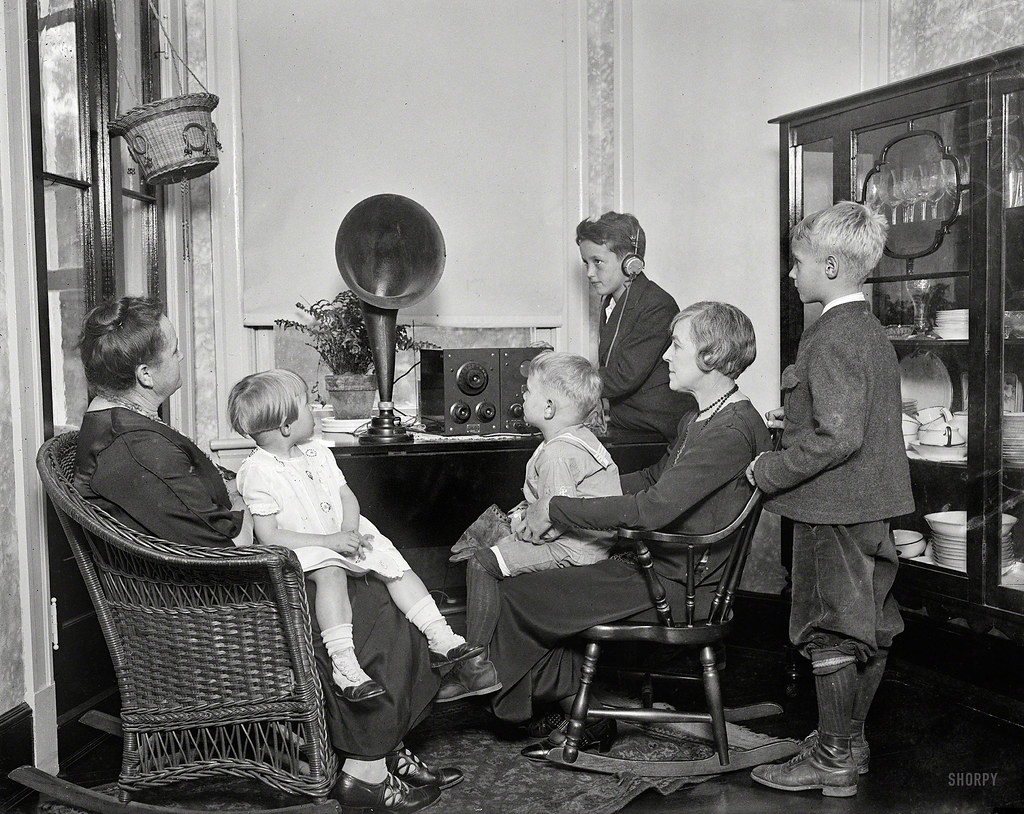 The DQs will be heard from LDH for the first time tonight. Thanks for tuning in! 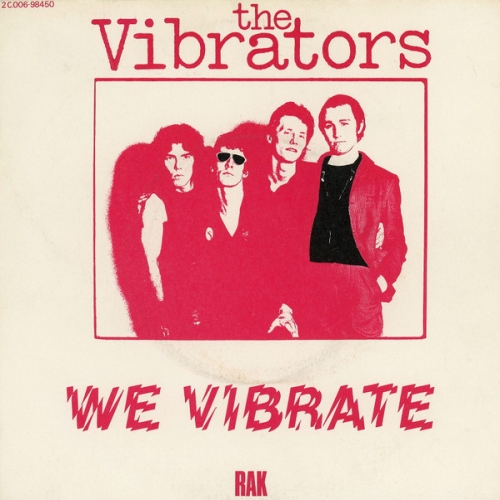 The weekly chart reflects the diversity of programming on WRIR. In an average week, WRIR DJs play approximately 1,200 albums (and EPs and singles). To make it on the list, an album must be released in the past year. Local bands and albums played by more than one DJ are given priority in the rankings. 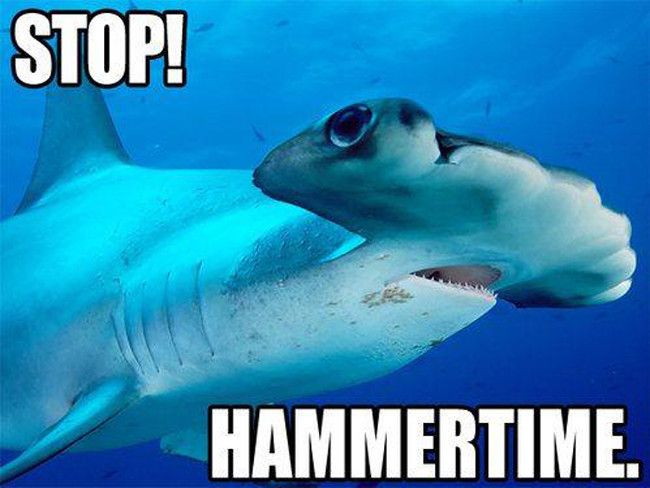 While the world crumbles around us, there is always one thing we can count on to relieve our pain, brighten our day, and give us hope for tomorrow. That's Shark Week of course. Your Auntie Georgie is bringin' you all things SHARK, featuring classics from Shark Weeks past, as well as some new SHARK jams.

Good evening and thanks for tuning in! Starting with Isaac Hayes at Wattstax then diving into the diverse and endless catalog of PFUNK as well as some more modern flavors. Enjoy!

Rhythm and the Rock 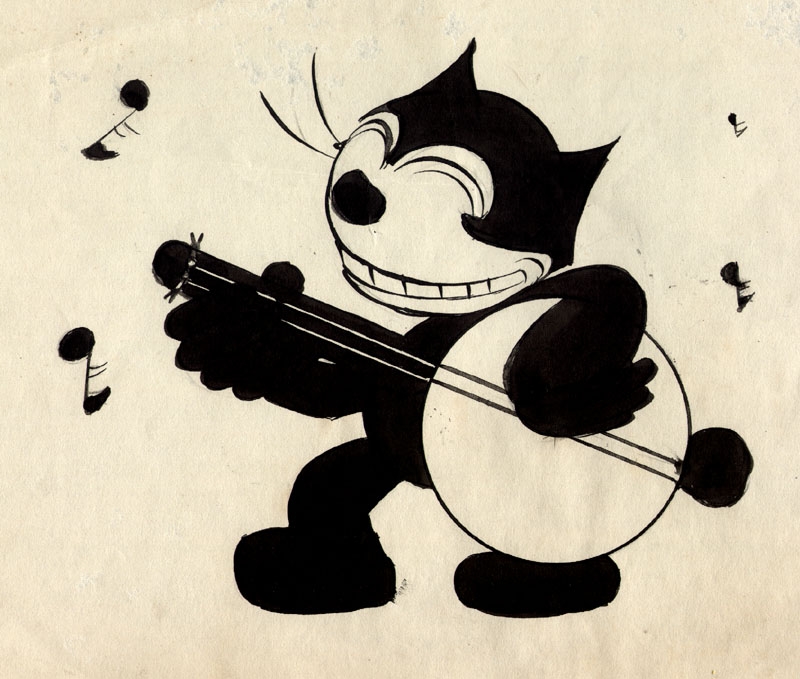 We're back at it again with a fresh round of bangers and treasures! This week's show features a host of worldly wonders and tantalizing tunes, as played by a cast of musical marvels. Enjoy!