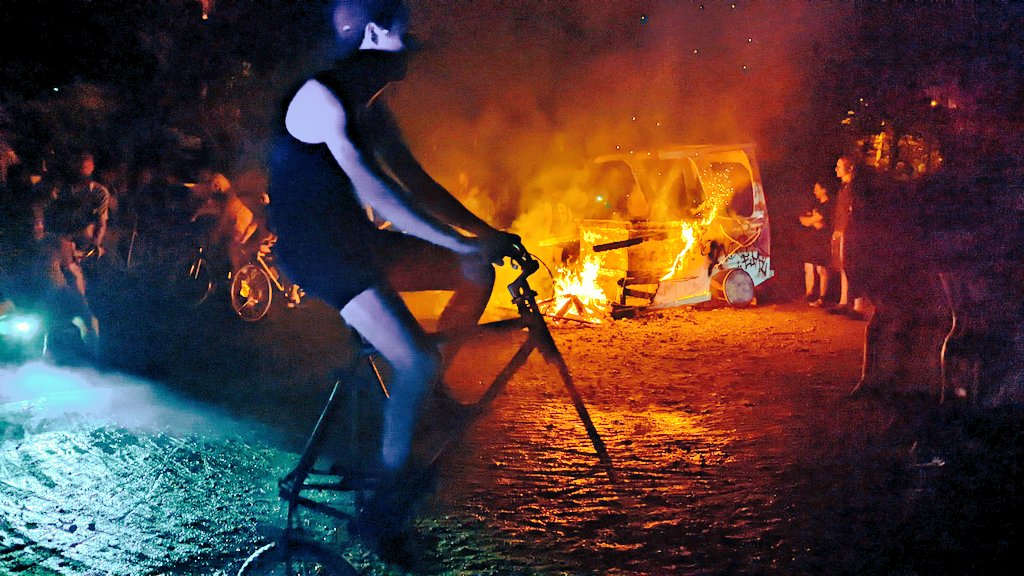 After Burning Van and the Watermelon Festival, it's time to unwind with new music from Little Dragon, Hudson Mohawke, and M.I.A. as well as great synth songs.

This week features music of many styles that has been on my mind lately. A brief break-a-way. . .

The Edge of Americana presents:

Ghost Guest DJ Rachel is here to help run down some highlights from the 2022 Clifftop and Galax Fiddler's Conventions. Enjoy! JB

Time for another two hours worth of new music here in the Saloon. Some familiar names, some names you've likely never even heard of, but it's all Saloon-approved! Kick back and ENJOY! Lost Music Saloon: PLAYLIST: August 15, 2022: 5-7 p.m.: New Music Vandoliers: The Lighthouse: The Vandoliers Pam Gadd: Apple Jack: Benefit of Doubt 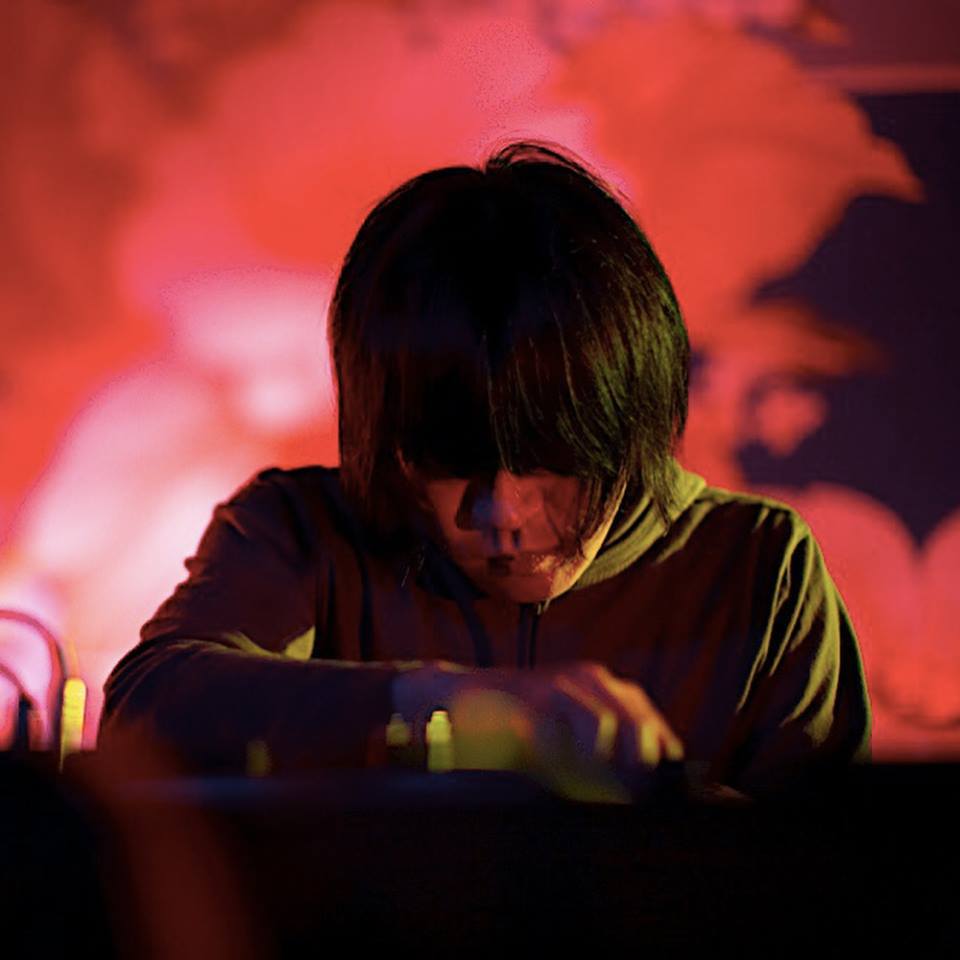 When Rei Harakami (1970-2011) was first introduced to computer and techno music back in film school, he HATED them. But he soon found a way to freely twist its rhythm or add nuances and completely transform this music into his own. The release of Unrest in 1997 marked the beginning of such a trademark 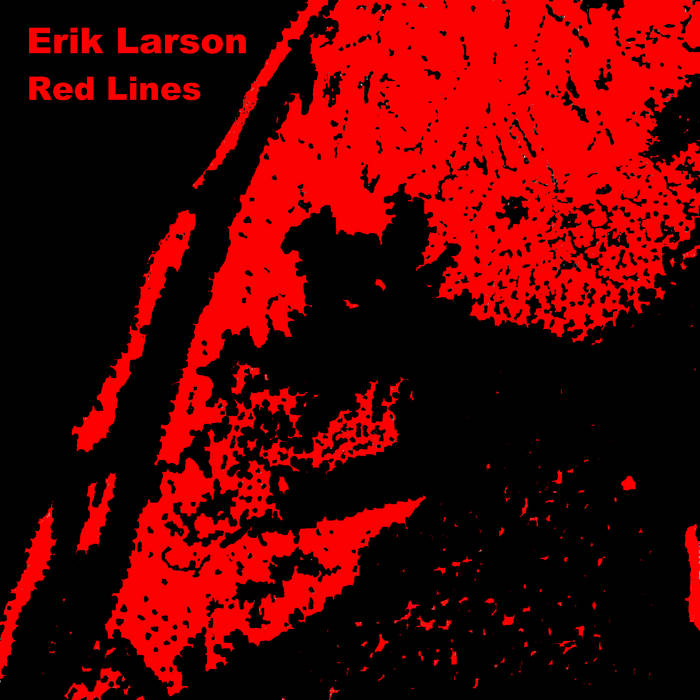 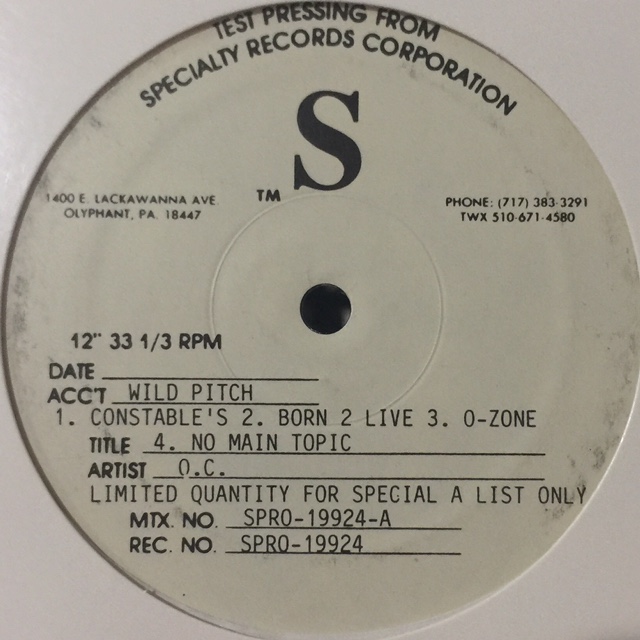 No theme song because I left it at home, plus there is no theme

If Music Could Talk presents: 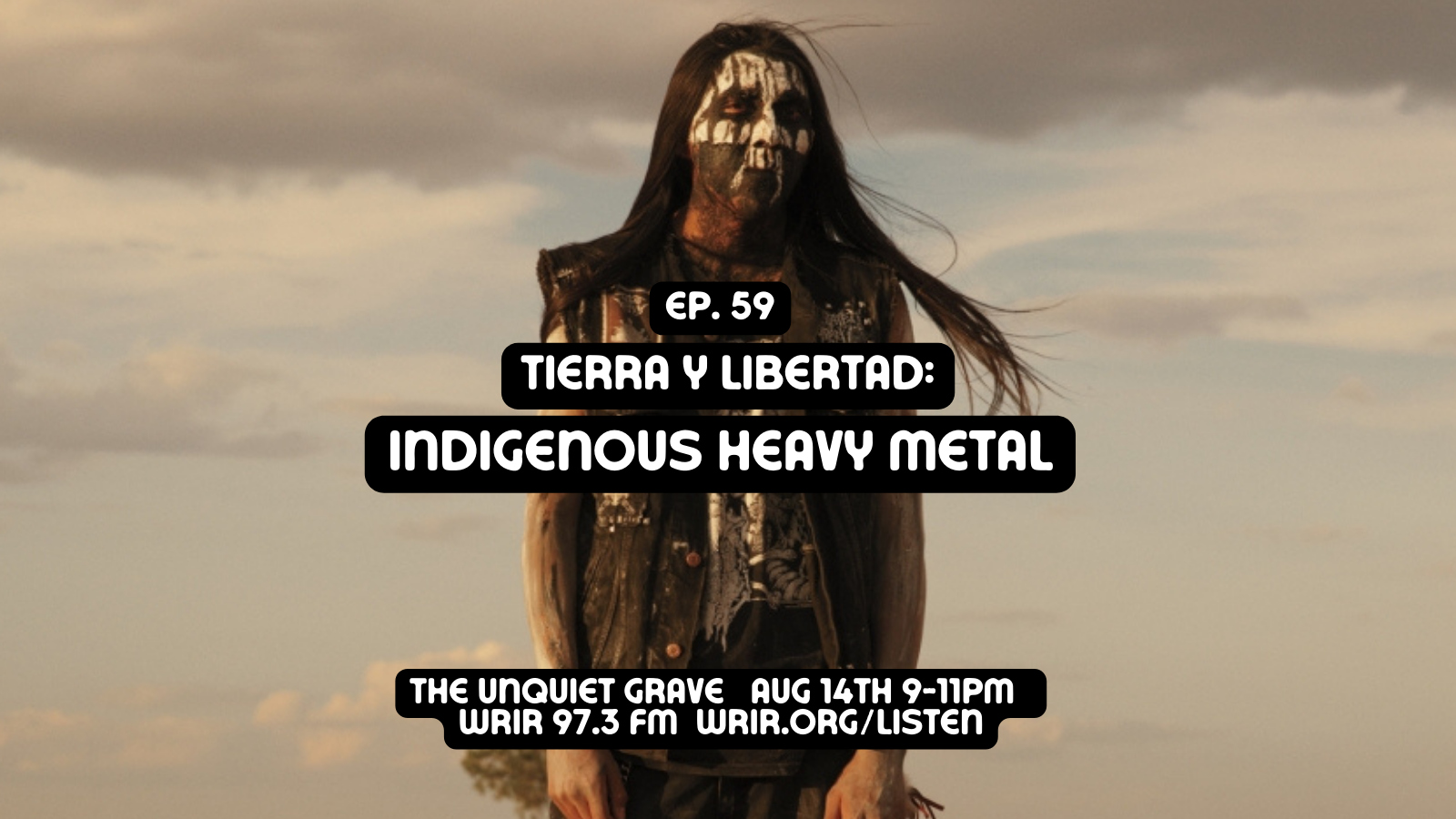 Tonight on The Unquiet Grave (9-11pm): Indigenous heavy metal, mostly of the Americas, and mostly from the last 5 years. We'll check out Pre-Hispanic black metal, hear music from the self-described "most isolated heavy metal band in the world," and listen to the first indigenous language heavy metal album ever. Listen live right here, or