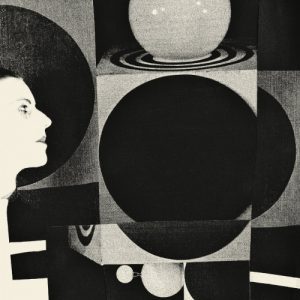 END_OF_DOCUMENT_TOKEN_TO_BE_REPLACED

What happens when you mash up Mobb Deep and Throbbling Gristle? (L.J. hosts) 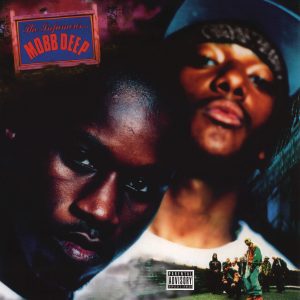 What happens when you mash up Mobb Deep and Throbbling Gristle? (L.J. hosts)