Women & Politics with Leaders in the field Addressing Community Violence 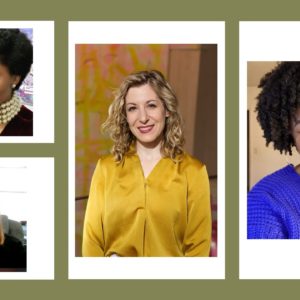 Today Sheri and Carol return to our conversation with Amy Vincent of Injury and Violence Prevention Program and Rachelle Hunley of Bridging the Gap. We discuss how Bridging the Gap is responding to community violence and how VCU takes a public health approach to violence.

At the end of the half hour, we air segments of a previously recorded interview with the Ebony Kirkland, Executive Director of the Virginia Anti-Violence Project to talk about their role in addressing against the LGBTQ community. This segment was previously aired as part of B-Side News.

Women and Politics with Jennifer McClellan 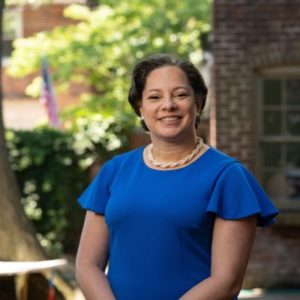 On Today’s Women and Politics, Senator Jennifer McClellan, candidate for Governor, joins Carol to talk about how she sees her role in steering Virginia through it’s evolution to be a more equitable Commonwealth for all Virginians.

That’s right, I have to do it folks. Today is the day we’ve been building up to for over a YEAR, so I’m blasting exciting upbeat, occasionally critical songs about politics and knowing your rights.