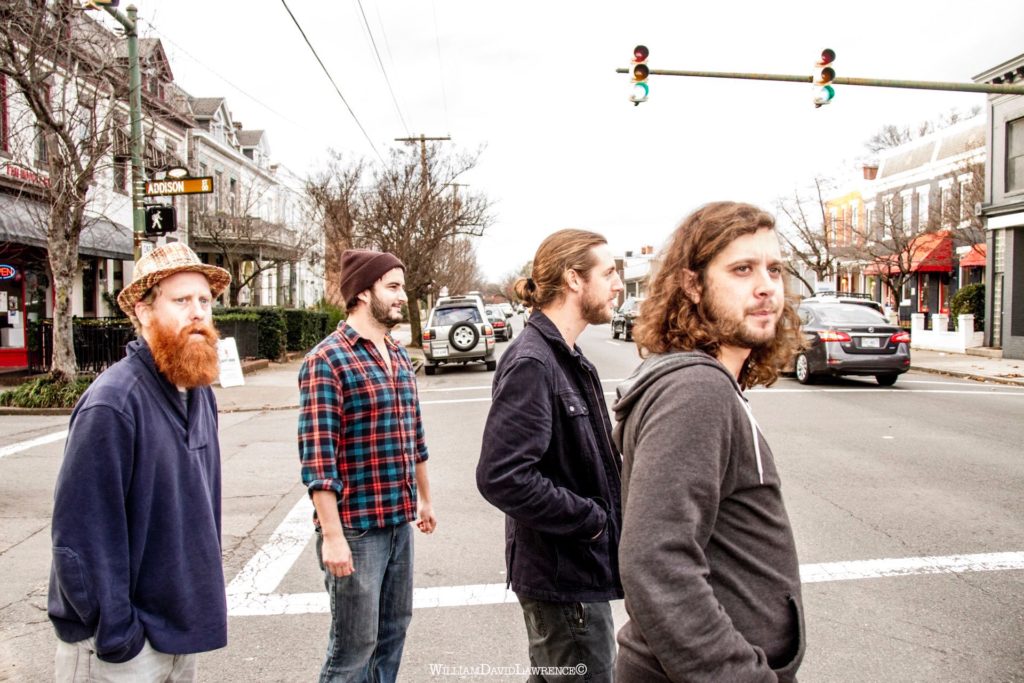 Welcome to Activate-Lite! Shannon Cleary of The Commonwealth of Notions will be taking over the show today. Along with the concert calendar for your ears, he will be giving away a pair of tickets to see Lee Ranaldo at The Broadberry on Tuesday, June 13th.

Look below for the concert calendar!

As Always, Thanks For Tuning In and Supporting All Things Local!