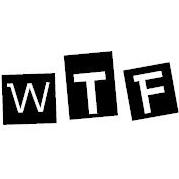 welcome to another episode of the Commonwealth of Notions, it's another Bandcamp Friday and i have an abundance of new music to share with you. lots from Richmond and lots that have been floating around in my sonic mind for the last week or so. look below for the playlist! as always, thanks for tuning 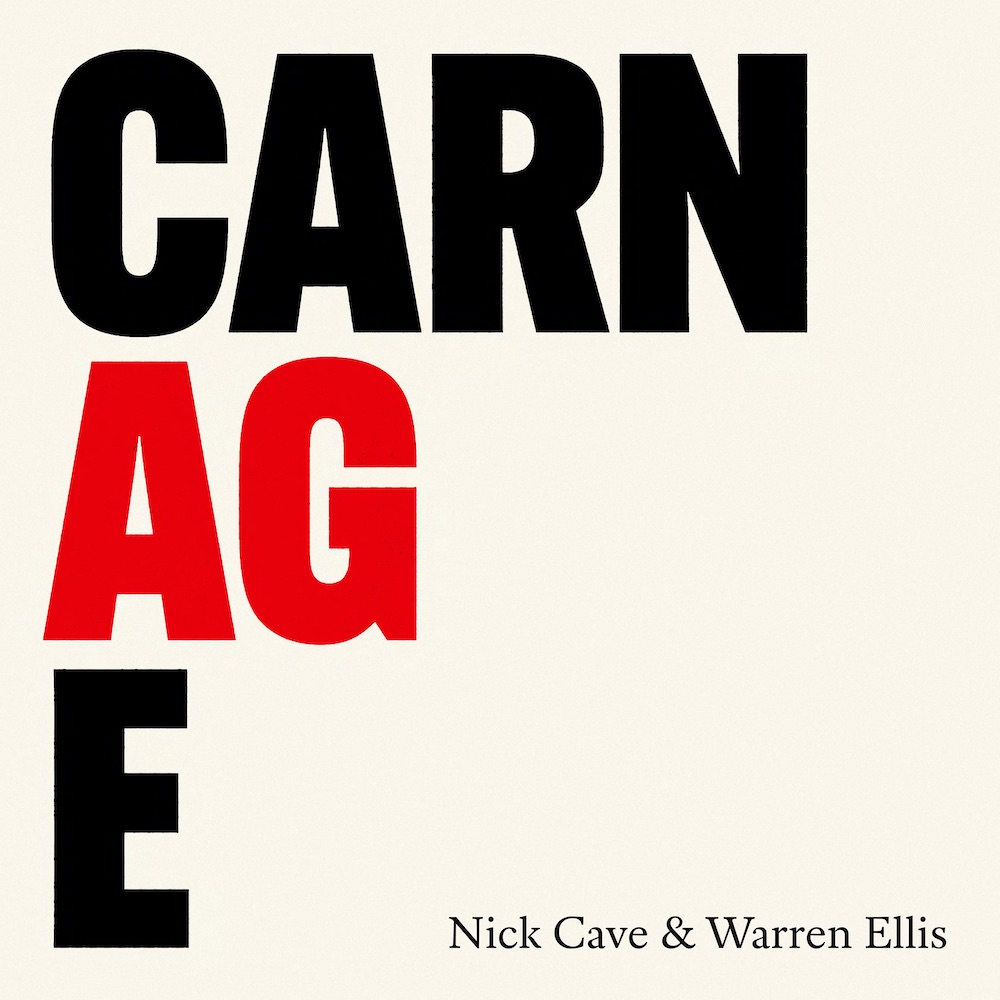 L.J. will be hosting Friday Clock Out this evening! He'll probably spin a couple tracks from the new Nick Cave and Warren Ellis album, Carnage, that was released this week! And maybe he'll chat a bit about where the revered Mr. Cave's output as of late. Also, what if a radio show played way too many versions of "Heartbreak Hotel"? 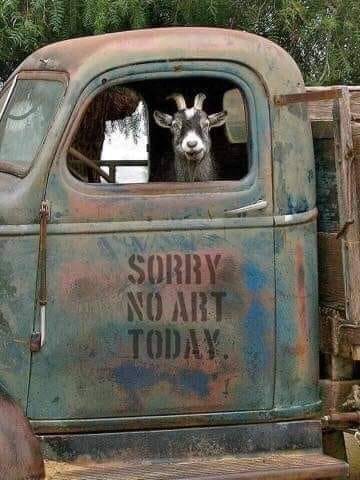 IT'S SOURCE TIME!! On Friday's Open Source RVA, heard at noon on WRIR 97.3 FM, Don Harrison talks with Thomas Burkett and Rose Szabo from VCU Adjuncts Organizing for Fair Pay (VCU AOFP) This organization of VCU adjunct instructors is lobbying for a living wage and has issued a list of demands to Michael Rao,

listen to this if… 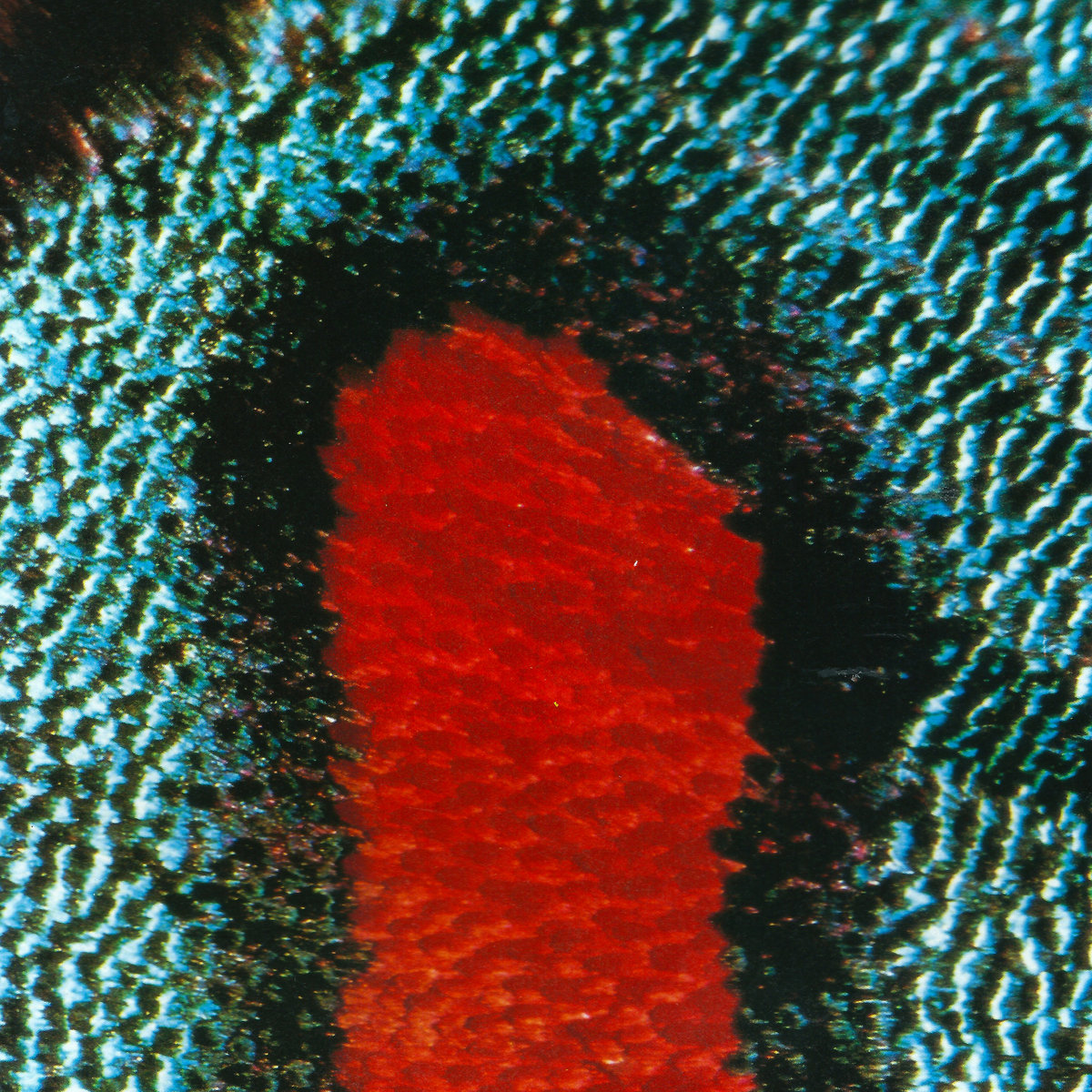 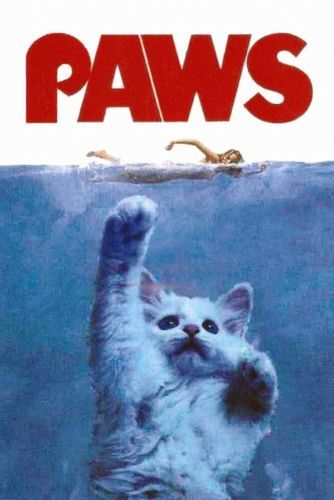 Creature From The Black Lagoon score and new music from LORE, I YA TOYAH, CHARMING DISASTER, AL1CE, and LONG AFTER MIDNIGHT!!! 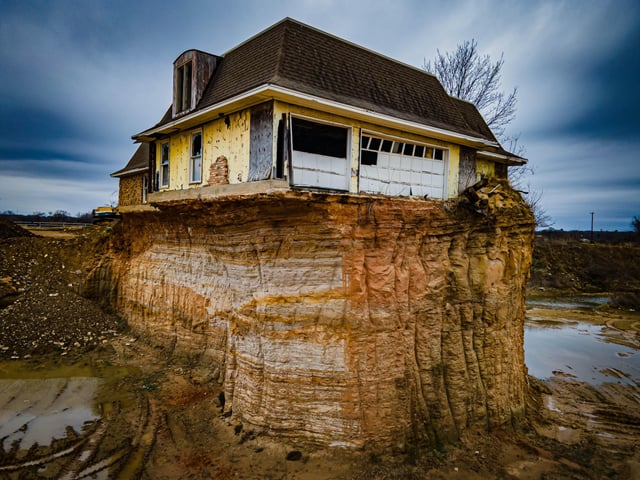