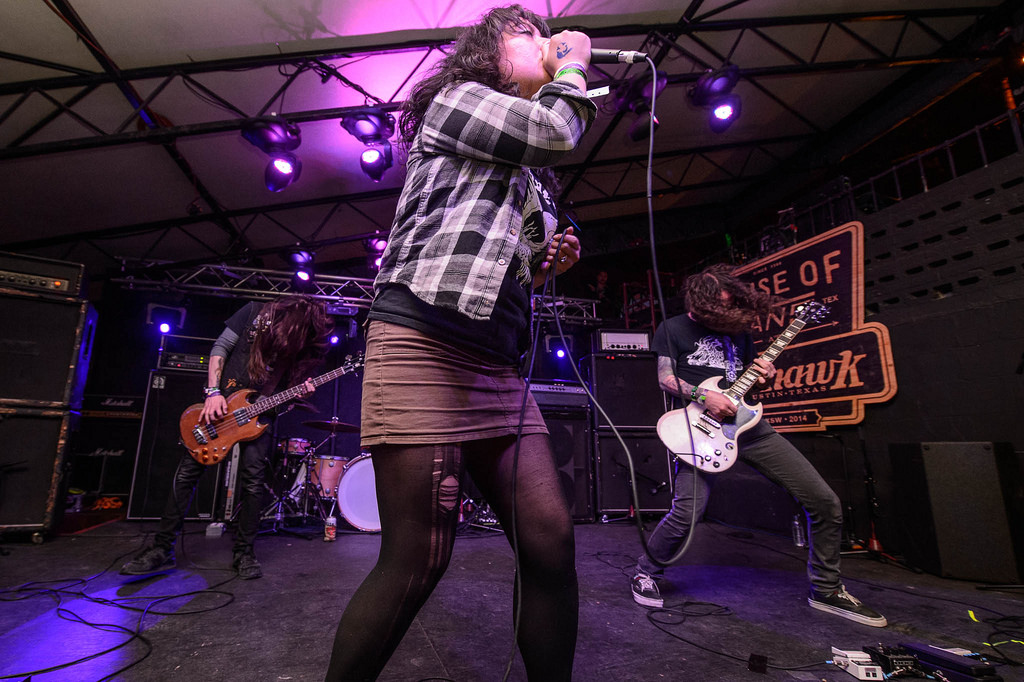 I’ve aggregated the best upcoming live shows in Richmond and you can hear the results at 5pm. Plus, you can get hooked up for four big shows, including Windhand (pictured) at The Broadberry, Landlady as well as Alex Dezen at The Camel, and St. Paul & the Broken Bones at The National! Click here for the podcast: http://www.wrir.org/listen/