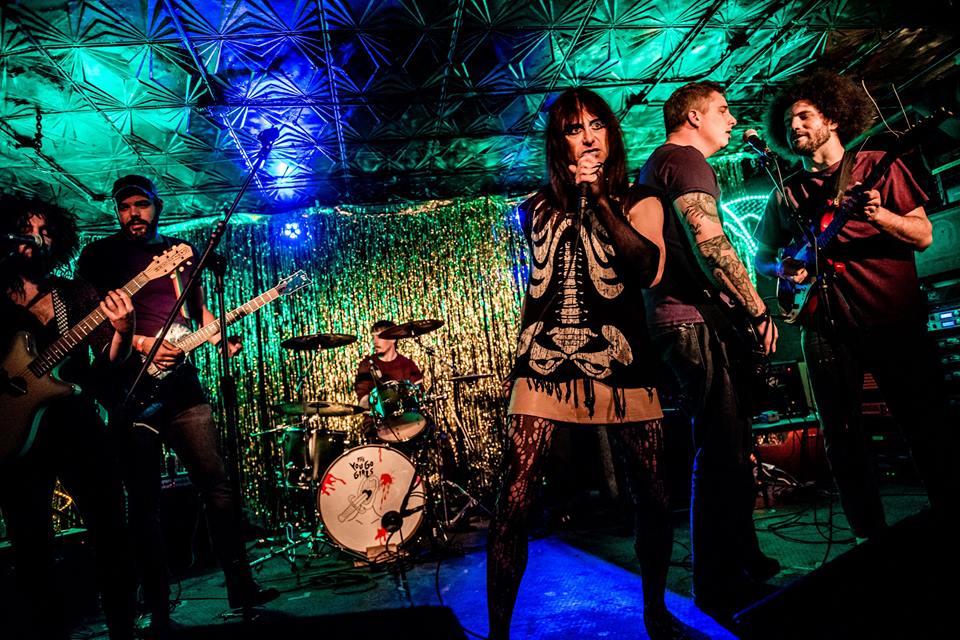 Local bands have been organizing a lot of benefits recently and I’ll preview a few tonight at 5pm, including one for NAACP Legal Defense Fund as well as the All Day Standing Rock Benefit featuring You Go Girls (pictured). Plus you can win tickets to Matisyahu at The National and Mac Sabbath and Metalachi at The Broadberry! Click here for the podcast: http://www.wrir.org/listen/