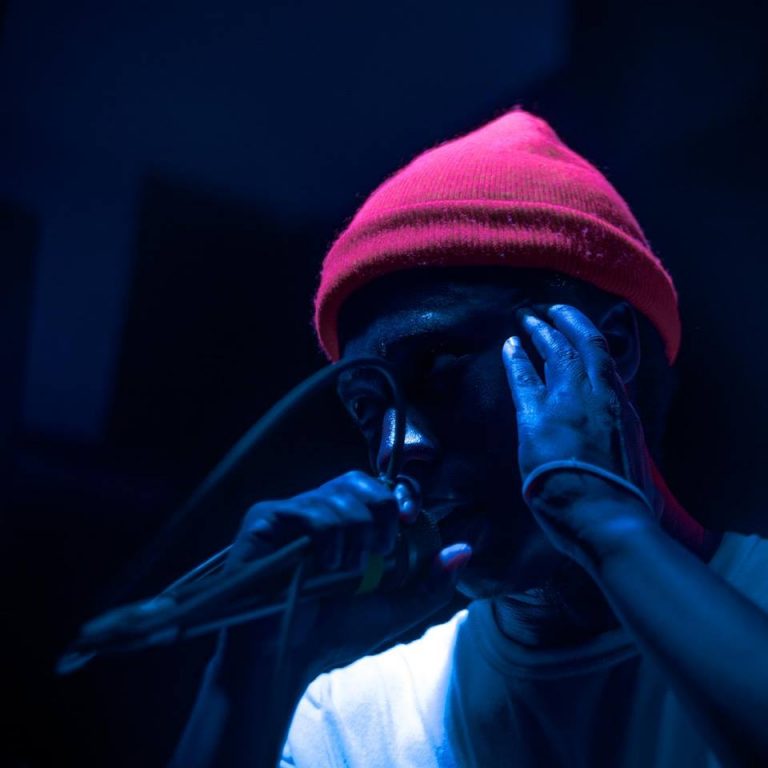 At 5pm, I’ll tell you who’s playing in Richmond this week, including songs from Kia Cavallaro who has an album release show and McKinley Dixon (pictured) who has two shows on tap. Plus, I’ll give away tickets to see Richard Lloyd of Television at Strange Matter, City and Colour at The National, and The Skints at The Broadberry! Click here for the podcast: http://www.wrir.org/listen/