JUSTIN JOHNSON and all his other names 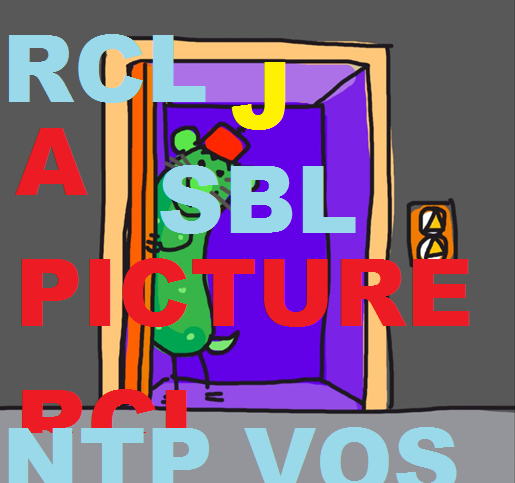 Noah Page asks Justin to share his most controversial opinions on everything in hopes that maybe we’ll make a few people angry JK LOLOLOLOLOL. But also, we talk about his amazing studio space and history as a musician and force of nature.

Finally, for the last hour or so Justin mixes some of his favorite beats together in a live DJ set and then performs a lengthy free-form, experimental hip hop piece.