How to Eat Through a Tube, Part 2: Faye Smelt 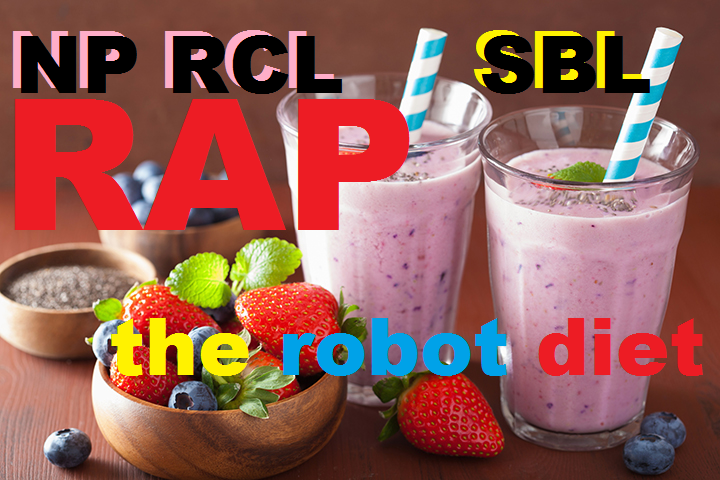 Our faces, as we knew them, definitely had that done to them. Our favorite whatever woman, the beautiful Faye Smelt, has visited upon us again. Lasterday evening was certainly a time for puddles. Puddles with ears, eyes, noses, and (of course) our hearts. I collected a bunch of teeth off the floor of Strange Matter too!

Rap is this place grows like the flowers, freezing as the snow melts in the thin sweaters this winter weather distracts from. And here we are to listen to it. Let’s remember, on this Boxing Day sort of a Saturday after Christmas Eve, that drum beats and microphones linger in the dark corners under our beds and will GRAB YOUR FEET if you’re afraid of nightmares.

And you can start a payment plan, if you act now, for “protection” from monsters. Strangely, you pay it to the same horrible monstrosities that you’re afraid of eating you in the night. It’s like in those mafia movies. They’re intimidating you for money. Gosh, I’m so glad you have this beautiful rap music to help you fall asleep in these trying times. And why are you still awake since last night anyway. IT IS 7PM.

But really, it’s Noah Page. Teaching you to eat through a tube. Playing your rap music. Until your face unmelts. I hope it’s soon. No, I don’t.

Last time I taught you to eat through a tube, my friend DJ B Rice was here with me. I miss him. But I’ll go on without him. Shout out to yourself, DJ B Rice. You crazy shout outing goof wizard.