Sarah Labriny and Noah Page Do Rap and Not Rap 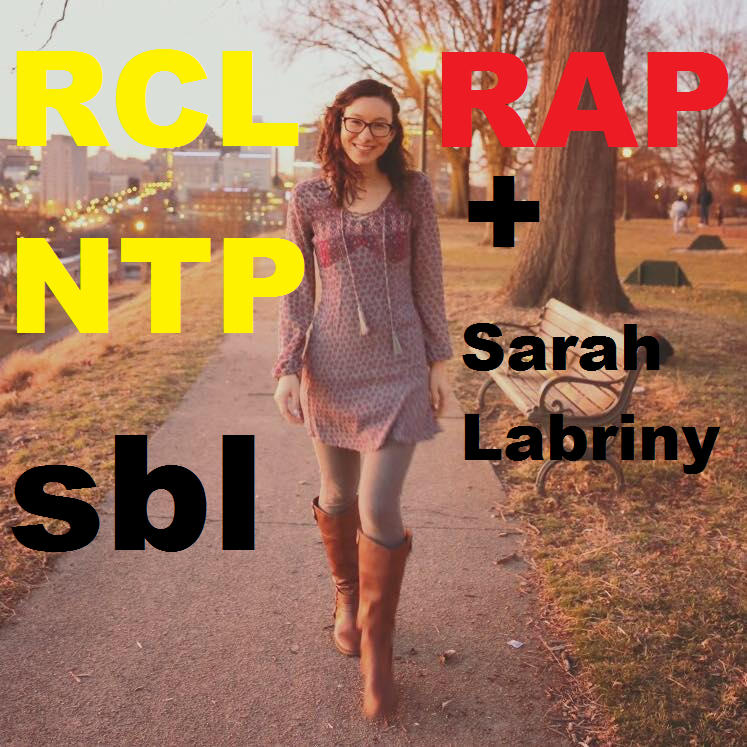 Some technical difficulties didn’t keep this from being yet another QUALITY broadcast.

Sarah Labriny is a singer-songwriter from a folky, soft rock vein of sort of Contemporary Christian Music, although that description sounds a little too stuffy and straight-laced for her. Her music is involved, emotional, thoughtful, and intricately crafted.

Noah Page is a rapper and promoter from our city’s hip-hop realm. Lately he’s pushing some hard, leftist, political rap and nightmare, freak out rap from the RELAX tour with PT Burnem and dogfriend, Noah Page’s boyfriend.

Do these two seem like an odd pairing? Well, why? Aren’t we all supposed to be living and loving life together while we celebrate our diversity and the indulge in the vast spectrum of humanity?

I’ll answer my own question: yes.